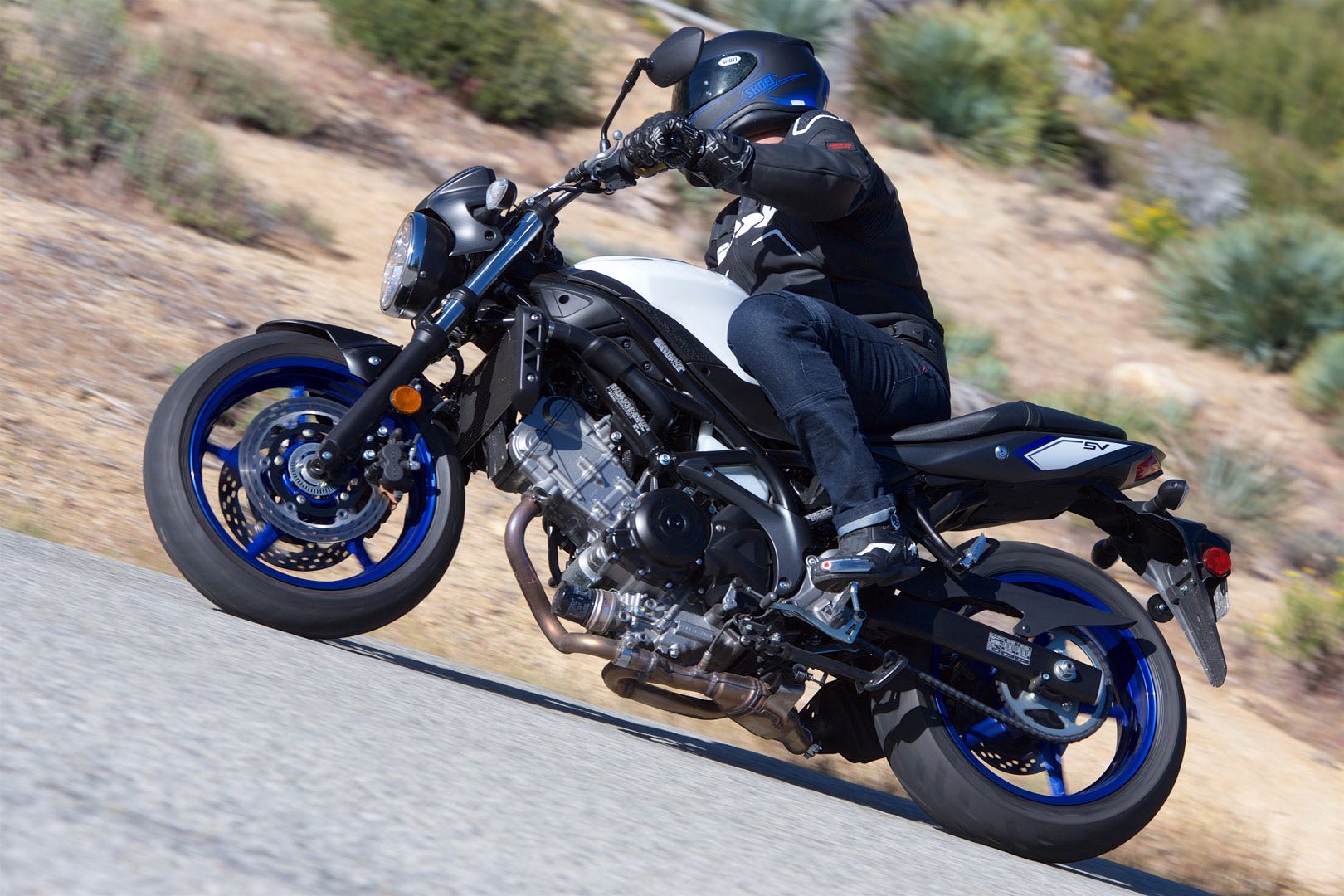 The other day a friend asked me about a bike that was about old enough to be in high school, sophomore to be exact. It’s a story as old as time: when the search for sales ads crosses the threshold and becomes a purchase. Luckily, I had some experience with said bike. Back then, I was just a humble enthusiast and not the professional enthusiast I am today. I have the business cards to prove it.

Since that time, a lot has changed in the motorcycle world. Mainly, features exclusive to high-end models are now becoming commonplace on mid-level machines and even some entry-level machines. Quickshifters, traction control, ABS and TFT displays – all items once reserved for the elite, are starting to become standard equipment on more than a few boards. The 2004 Ducati SuperSport 1000 DS in question comes from an era of motorcycling that barely hinted at this technology. Soon after, bikes from that era may seem to some like they belong to an ancient, primitive past.

I’ll blame the constant barrage of emails and a steady stream of new machines for my belated epiphany, but it’s rare to go back in time and dust off some of the oldies from a motorcycle publication. Well, until we actually do. Focusing on anything other than what awaits you is quite a faux pas on the circuit, and perhaps we motorcycle journalists take that to heart in life.

Just because something is old doesn’t necessarily mean it’s bad. There are countless motorcycles that I would deliberately empty my reserve funds for, given the right tuning and letting go of my lack of self-control. The Depression-era spending habits instilled by my grandparents are quite a mental hindrance, I tell you.

But that’s not the point. Every now and then we’ll ride a bike in the garage that’s stood the test of time. I mean literally. A few carbureted relics still live among us, like the Suzuki DR-Z400S, Yamaha TW200, Yamaha V Star 250 and Honda XR650L, to name a few. They are the motorcycle equivalent of alligators, refusing to navigate an ever-changing world.

In this case, it’s the 2022 Suzuki SV650, a motorcycle that has achieved cult status, thanks to its peppy V-twin engine, sturdy frame, versatility and relatively affordable price. Although a few updates have been made to the middleweight SV, including EFI, we can accurately describe it as a motorcycle from the 20and century.

I’m going to postpone the inevitable and predictable love letter to SV and direct your attention to his accomplishments instead. At this point, it’s probably easier to create a list of things someone hasn’t done with an SV, as runs, canyoning, commuting, touring and more are all proudly displayed on their CV.

Measured in “motorcycle years,” the SV has grown into a bike of a certain age and can probably predict time by the pain in its joints. Its LCD dashboard is reminiscent of the now-defunct VCR, and it could stand to slim down a bit. If nothing else, the SV is long overdue for a makeover that ushers it into the new era. I’ll even give Suzuki designers another unsolicited styling tip—steer clear of the fashionable bug-eye headlight style found on modern middleweights unless you fire up some internet forks. But, man, this engine is still damn good.

As far as two-wheel technology goes, driving the spunky little SV650 was a treat. There are no ride modes to fiddle with or electronics beyond non-adjustable ABS. You can’t adjust much other than the levers and shock preload. Add fuel, check tire pressure and you’re out of the race.

Simple pleasure sums up a machine like the SV. And, above all, that’s what a good ride should be. There is no need for pretense or expectation. There is no accumulation of what something should be. There’s only one twisty stretch of road, one engine and your ambition this weekend morning.

As with most things in life, experiencing the next big breakthrough can become a high priority, and the field of motorsport is particularly guilty of chasing that dragon. Starting the new year on something that reminded me of the basics of motorcycling was a crucial pat on the helmet. So get out those old records and pull the covers off those old horses in the garage – it’s time to enjoy life’s simple pleasures.

With interest rates on personal loans at historic lows, here’s how to get a good rate