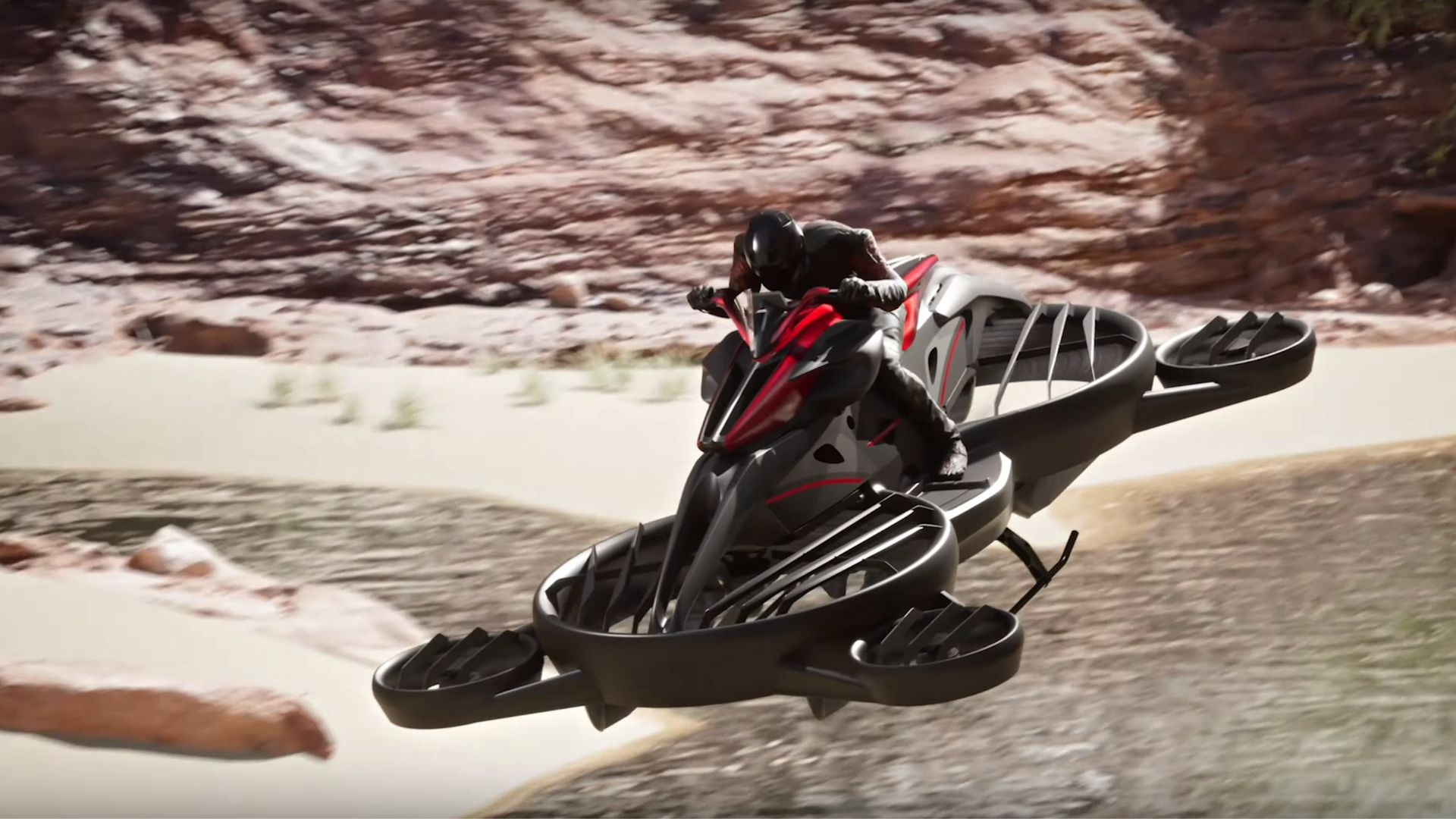 However, now euro news reported that people actually took the bike for a test drive and had a lot of good things to say.

Motor City Auto Show Co-Chairman Thad Szott was one of the first to try and said, “I mean, it’s awesome! Of course you have a little apprehension, but I was so excited, I literally got goosebumps and I feel like a little kid.

He also added that he sees great potential in cycling: “I think we’re going to start by delivering goods and services, maybe by drone. It’s ready for today’s world if you’re going to from airport to airport. But I can’t wait to see when we can get from neighborhood to neighborhood. So let’s go.

For those eager to get their hands on this hover bike, the contraption is already on sale in Japan, and a smaller version should be available in the US in 2023 for $777,000.

The company is also looking to make a smaller electric model by 2025 for the price of just $50,000, which is pretty good for a craft that can actually fly, albeit for a short time.

How does the bike work? It uses two large center rotors powered by a 228hp gasoline-powered Kawasaki motorcycle performance engine for thrust. Four smaller power support rotors are also placed on the outer edges of the vehicle for added stability.

I feel in tune with my bikes, says Davey Todd as he battles for Gold Cup glory at Oliver’s Mount