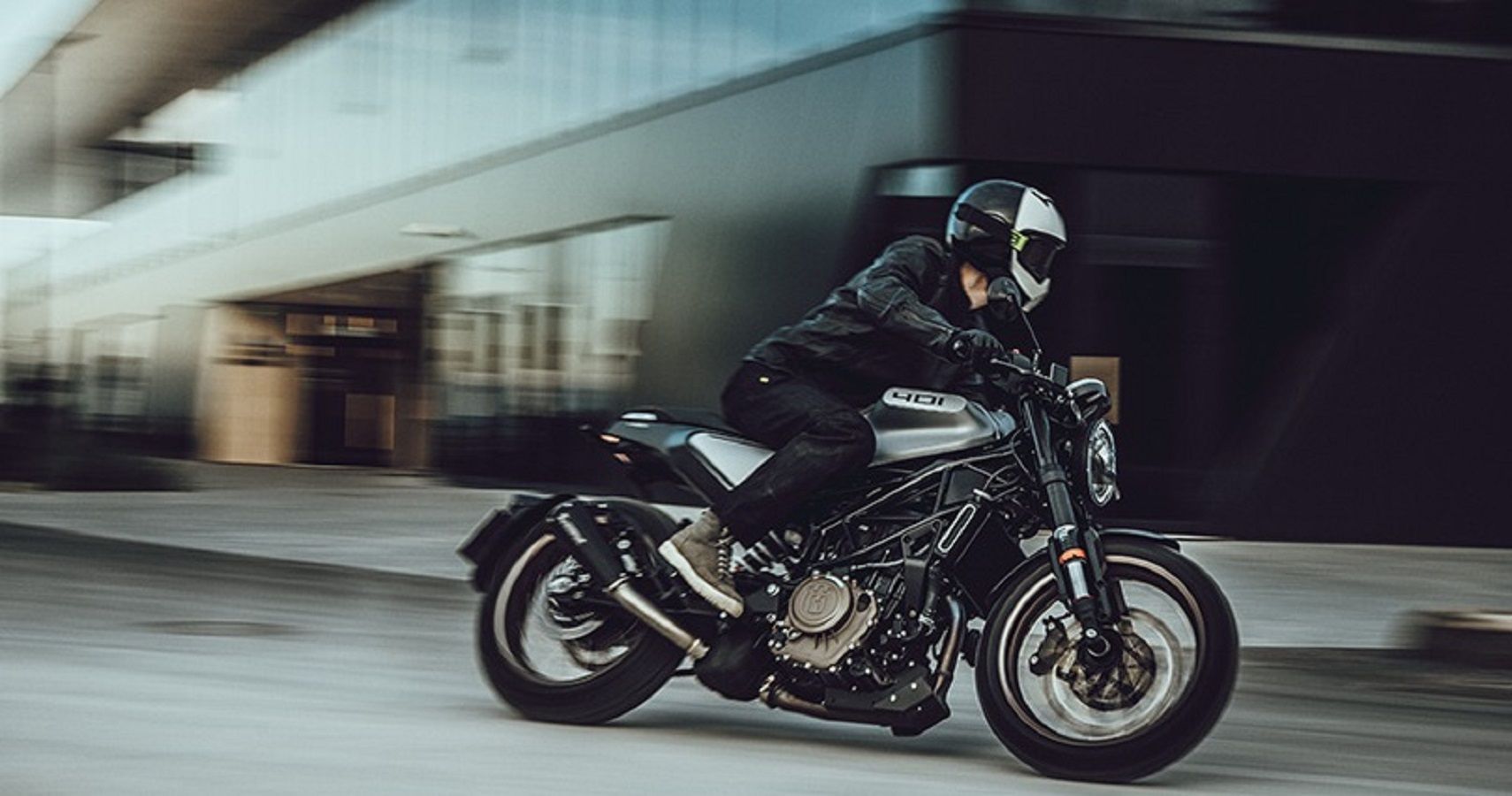 While seasoned riders prefer larger displacements for their motorcycles, that doesn’t rule out riders who would rather try smaller displacement motorcycles. These bikes are fun and help the rider get to grips with the bike.

In some cases, bigger is not better. Bigger bikes might offer better acceleration and thrill; however, a motorcycle is more than just speed. These underpowered bikes will go slower, but they are more fun than most large displacement bikes. They allow all riders to try their hand at motorcycle life without worrying about having too much power.

Even with Honda making constant changes to the Super Cub, it retained its 125cc four-stroke engine and clutchless manual transmission. The engine produces 10 hp allowing you to push the Super Cub to the limit while enjoying approximately 155 MPG.

While Honda is known for producing cutting-edge motorcycles and cars, the company also offers some fun little motorcycles. If having a good time is high on your list, the Grom should be your first option. It’s an unassuming and unapologetic motorcycle that compels everyone to have fun while riding.

Honda offers the Grom with the look and design that can appeal to any enthusiast. It is also available with or without ABS. Thanks to its small compact size, the Grom is easy to maneuver. It features a 125cc single-cylinder engine producing 9.7hp and 8lb-ft of torque.

Related: 10 Things We Love About The Honda Fury

The Rebel’s big brothers have been crowd favorites for years. However, the 300 offers a cruising experience but in a smaller format. This small-capacity Rebel uses a 286cc, liquid-cooled, single-cylinder DOHC engine while sporting the same classic looks as the rest of the Rebels.

The engine produces 27.4 hp and 19.9 lb-ft of torque, making it a fun bike to push to the limit. This allows the Rebel to accelerate to a top speed of 85 mph while looking badass. Besides its impressive performance, the Rebel 300 offers a remarkable fuel efficiency of 71 MPG.

Harley-Davidson is synonymous with building large displacement motorcycles. However, the Street 500 goes against their culture, making it a perfect 494cc bike. The Street 500 uses a liquid-cooled V-twin engine that develops 33.98 hp and 29.5 lb-ft of torque.

As a new rider, the Street 500 makes a lot of sense because of its cruiser styling. This provides a low seat height and a relaxed sitting position. Plus, its overall vibe is approachable. Like most Harleys, the Street 500 has an addictive rhythm sound.

Royal Enfield is one of the most reputable motorcycle companies in India. The company has been around for over a century and has successfully made its mark on the market since the release of its first motorcycle in 1901.

The Himalayan is one of the company’s best iterations, with its 411cc single-cylinder air-cooled engine capable of producing 24.4bhp. This four-stroke engine allows the Himalayan to deliver adventure-ready handling and versatile performance.

The Scrambler range consists of the best Ducati motorcycles ever made. The Sixty2 is no exception with its impressive 399cc V2 engine. This Italian motorcycle has an easily recognizable steel tank with unique logos and graphics.

The 399cc engine can produce 40hp and 25.5lb-ft of torque, making it easy to handle or push to the limit. Even though the Sixty2 can be slow, it delivers superb performance, allowing riders to understand the bike and get the most out of it.

Related: This Custom Ducati Hypermono Is A Futuristic Game Of White, Red And Blue

The G310 GS is one of the best small ADV motorcycles on the market. This offering from BMW shares some of its components with the G310 R, its roadster sibling. Some components include the tubular steel frame, 313cc engine, brakes, headlight, seat and a die-cast aluminum swingarm.

The great thing about the G310 GS is that it shares all of the adventure bike style of its big brother 1200GS. However, the G310 GS is tied in a lighter and more user-friendly package. This makes the G310 GS a great motorcycle for anyone considering a small motorcycle, especially if they are new to two-wheeled life.

The Bolt is another budget motorcycle from Yamaha. Its cruiser style offers any rider a low seat height and a relaxed seating position. Plus, it has an attractive package with its above-average suspension, strong chassis and 942cc air-cooled V-twin engine.

The R Spec introduces more horsepower to the Bolt, delivering 46.2 peak hp. It features all aspects of the Bolt, helping to sweeten the pot. The Bolt offers great throttle response, a short wheelbase and an even powerband that makes it responsive and nimble in any environment.

Husqvarna’s 401 is a Swedish motorcycle that aims to be your first love. Eventually you’ll pass the Husqvarna, but its 373cc single-cylinder engine and six-speed are Swedish delights at their finest. The 401 is available in two versions, a scrambler and a cafe racer.

It’s a better iteration of the Duke 390, aiming to deliver better styling and a better riding experience. The 401 is an excellent motorcycle for beginners and professionals. As a beginner, you will feel comfortable having enough power to hit 100 mph quickly. A seasoned rider will have more fun pushing the 401 to its limits.

The R3 is in the same class as the Ninja 300 and CBR 300; however, it is more impressive than its competitors. Yamaha’s R3 offers a 321cc engine that produces more power than the Kawasaki Ninja and Honda CBR. It has almost as much displacement as the Duke 390, making it the best offering in its class.

The R3 has a fantastic stock exhaust and great aftermarket support. Plus, the R3 looks great, making it a perfect bike for all riders. Unlike most of its competitors, the R3 is easy to drive on the highway or around town. This is a bike that will easily top 100 mph with a simple twist of the throttle.

Federal mortgage banks should serve the public, not themselves