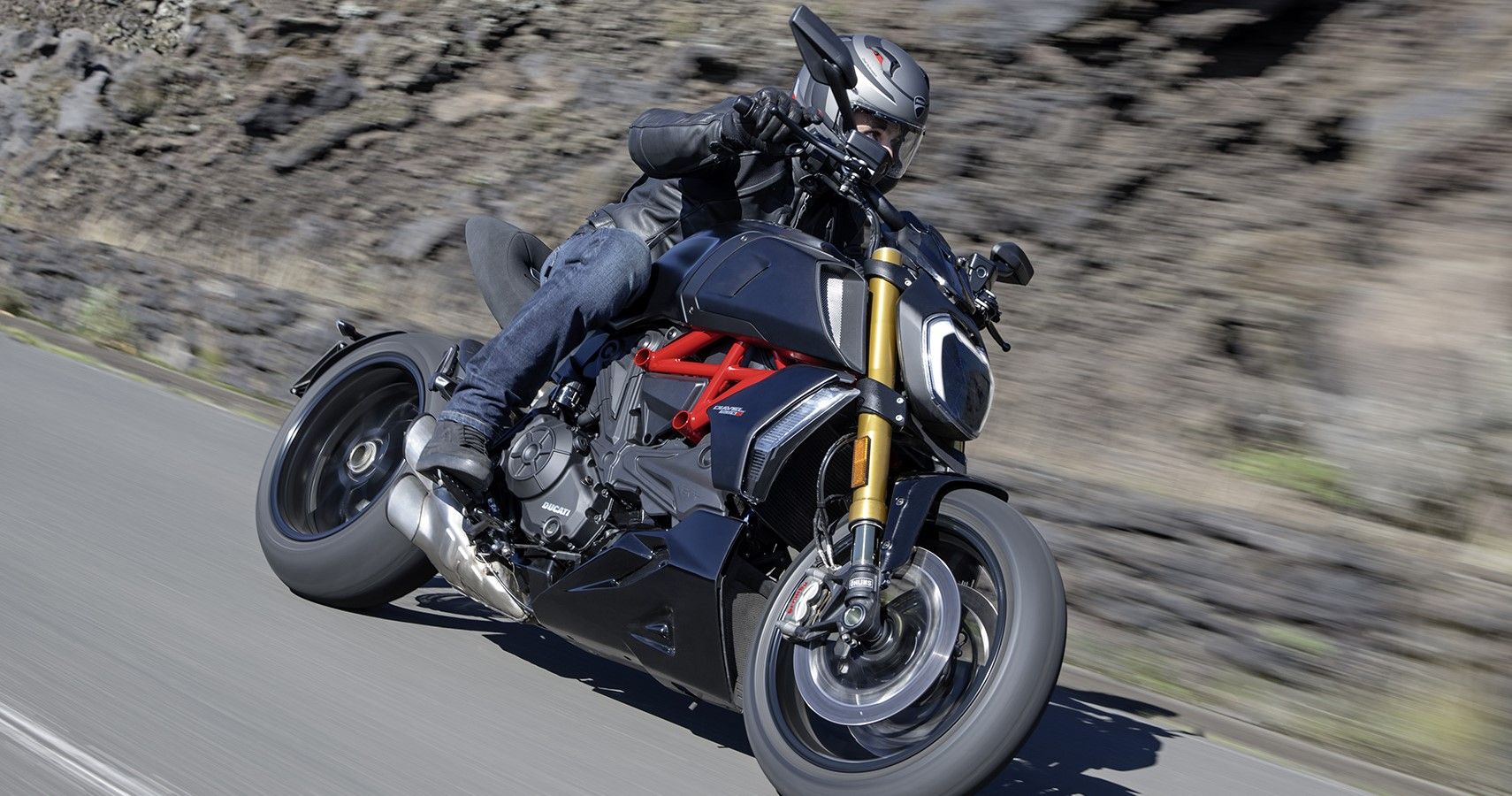 In times not so long ago, metric cruisers were often considered the pariahs of the motorcycle world.

If you look at the used market, or at least the bottom of the used market, you can easily see why. Most of them are clunky, with too much chrome and no power to talk about. Although they were and still are reliable, even in good condition, they have no real value.

Metric cruisers have come a long way. Today they are no longer cheap and chintzy imitators, they have their own style and are not only able to go with their American-made counterparts.

Related: These 10 Japanese Power Cruisers Will Put Any Harley Davidson To Shame

Triumph has been getting stronger and stronger lately and now has a motorcycle in just about every segment, and if the rumors are true, then that range will soon include a dirt bike and an electric motorcycle.

Their staple, however, has been their heritage bikes, and the Bobber is arguably one of the best heritage motorcycles on the market today. Abundant power from a 1200cc parallel twin and sporty handling make it a popular choice among enthusiasts.

While the new Rebel is very good, the Shadow has its number in one key area, a V-twin engine. Even though it’s liquid-cooled, it’s much more cruiser-like.

Like most new bikes, the Rebel gets a parallel twin, but the old Shadow that has been around for ages still looks great, especially in red, white and blue. It is still one of the best Japanese cruisers.

Related: 10 things you need to know before buying a Honda Shadow RS VT750RS

The Diavel is between the power-cruiser and the extra-long sportbike. What it is though, is pure distillation genius. Well, at least the second generation is.

The first-generation Diavels had their fair share of issues, just like just about any Ducati, but the second generation, equipped with the 1262cc engine, is next level. Faster to 60 mph than most sportbikes and more nimble than any similar power-cruiser, this is one of those bikes anyone could grow to love.

Related: Here’s how the Ducati Diavel 1260 balances muscle and agility

While not everyone is sold on this massive air-cooled boxer twin, it produces similar torque to similarly spec Harley-Davidsons and looks just as good. Their heritage design effectively blends classic cruisers and classic BMWs.

With the German manufacturer, you’ll get top-notch engineering, and even though it’s a stripped-down model, you’ll still benefit from their technology and an incredible dealer network. BMW clearly wanted to do business with this bike and focused much of its marketing energy on highlighting the size of this engine. Time will tell if people are ready to opt for a boxer brief.

Melting a face of 163 pound-feet of torque, you could quickly consider this 2458cc behemoth a random act of madness. Especially when you realize it’s a triple.

It’s a motorcycle though, and it’s also a cruiser. A big, bold cruiser that’s both fun to drive and well made. It boasts exceptional fit and finish, as well as its renowned refueling.

Related: Why the Triumph Rocket 3 221 Special Edition is the most impressive motorcycle today

After effectively disappearing for a while, Moto Guzzi is making quite a successful comeback. The V9 stays true to its heritage theme and adds some cruiser elements.

It has their unusual, but characteristic, 90-degree transverse V-twin that produces a healthy 65 horsepower and 54 pound-feet of torque, which is respectable considering its size. Reliability issues may be valid though, and the dealership network isn’t great, so you’ll have to decide if it’s worth it or not.

In a completely unusual move, Honda, known for making affordable and efficient motorcycles, did this amazing thing. The Rune is basically a custom bike, just mass-produced.

These bikes would have cost around $100,000 to make, meaning they lost about $75,000 on each sale. It is one of those legendary bikes that will certainly become more and more valuable over time.

After fumbling with their solid, but less than spectacular V Star bikesYamaha came out of nowhere when they produced the Road Star Warrior.

Japanese bikes with long names are usually more flattering to deceive, but that’s definitely not the case. Equipped with a 1670cc air-cooled V-twin that delivers over 100 pounds of torque, this power cruiser also features sporty motorcycle suspension and a lightweight aluminum frame.

Suzuki unplugs the GSX-R1000 in Japan and Europe