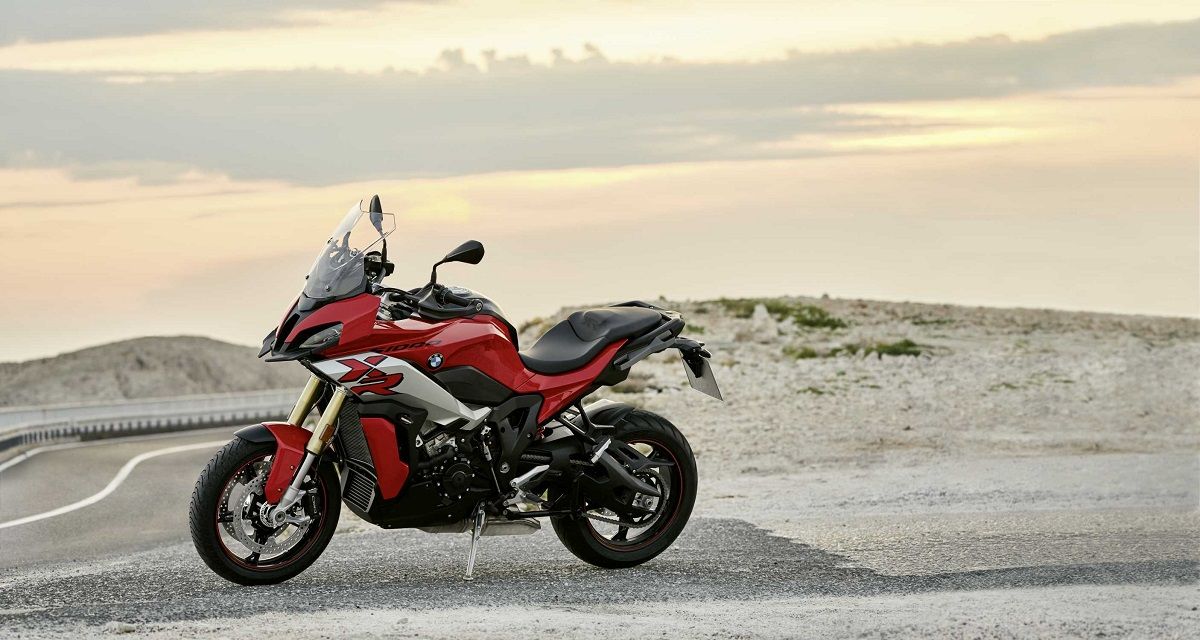 With countless attractive sports bikes available on the market, choosing the best bike can prove to be a headache. Buyers typically consider factors such as performance, handling, style, and popularity. Most riders will opt for a Kawasaki Ninja 650, Yamaha YZF-R1M or Ducati Panigale V4S. Not like we can blame them; these sports bikes work well and are popular.

However, the market has overlooked some bikes despite their incredible power, handling and style. Some of these sports bike models have been made by the best manufacturers in the industry. Interestingly, there are quite a few of these sports bikes that sell for a low price. We don’t know why these beasts are unpopular, but they prove that a bike’s popularity doesn’t necessarily say much about its quality. Therefore, in this list, we take a look at nine of the most underrated sports bikes ever made.

Otherwise known as the Fireblade, Honda’s CBR900RR is a 900cc displacement sports bike. The manufacturer introduced the CBR900RR in 1992 and continued to produce them until 2003. Honda fitted the 1998 CBR900RR with an inline four-stroke engine that produces 130 horsepower and 92.0 Nm of torque.

Each cylinder of the motorcycle has four valves and the CBR900RR uses a 6 speed gearbox. As for the brakes, there are dual disc brakes at the front and single disc brakes at the rear. The 1998 CBR900RR has an impressive acceleration of 0-60 mph in 3.1 seconds and a top speed of 170.9 mph.

RELATED: 10 Things You Should Know Before Buying a Honda CB750

Yamaha began manufacturing the R-1 model in 1998, and production continues to this day. The R-1 is an open class sports bike with near perfect handling. In its first generation, the R-1 sported semi-floating disc brakes. Incredibly, the bike could accelerate from 0 to 100 km / h in 3.0 seconds, joining the league of bikes that could challenge supercars.

The 2003 Yamaha R-1 features a fuel injection system, improved handling and reduced weight. A liquid-cooled four-stroke engine with five valves per cylinder was used for the model. In addition, the R-1 also has 152 hp, 194.9 Nm of torque and a 6-speed transmission.

The BMW S1000XR is a sport touring motorcycle, but most of the time it is marketed as an adventure motorcycle. BMW introduced the bike model in 2015, and over the years the S1000XR has reached a top speed of 170 mph. The sports bike is equipped with a liquid-cooled 999cc four-stroke engine with sixteen valves.

Suzuki has been making the Bandit model since 1989, and to our knowledge, sport cruiser motorcycles are excellent. The automaker used air-cooled and oil-cooled inline four-stroke engines for their 2000 Bandit 1200 model. Suzuki’s Bandit 1200 is an easy-to-ride bike with a well-positioned saddle.

Ducati included a bag and a windshield on the bike. The GT 1000 has a top speed of 135 mph, 67 lb-ft of torque, and uses a 6-speed transmission system.

After Kawasaki stopped producing its Z800 model, they replaced it with the Z900 in 2017. The Kawasaki Z900 is equipped with a liquid-cooled 948cc four-stroke, 16-valve engine. Like all other sport bikes produced by Kawasaki, the Z900 is well designed.

The bike rides well and is suitable for long distances. A torque of 98.6 Nm stimulates the bike as it moves along the road. The Kawasaki Z900 uses a 6-speed gearbox and has a top speed of 157 miles per hour.

RELATED: Here’s What We Love About the Kawasaki Ninja ZX-6R 636

The Kawasaki Ninja ZX-10R is a well-sculpted sports bike. The new marks of the model have wing-like structures added for aerodynamic purposes. Kawasaki first introduced the Ninja ZX-10R in 2004, and the model features an inline four-stroke engine.

The Yamaha Tmax is a sporty maxi scooter designed for comfort. Yamaha first introduced the Tmax in 2001, but it was last produced in 2021. The Tmax demands attention wherever it is. When designing the Tmax, Yamaha merged the characteristics of motorcycles and scooters.

As a sports bike, the Yamaha Tmax has also prioritized performance. The manufacturer fitted the Tmax with a 30.5 cubic foot water-cooled four-stroke engine with an output of 45.9 hp and a top speed of 100 miles per hour. There are also CVT and later models that come with a power outlet.

The Harley-Davidson Sportster is one of the most popular cruising motorcycles in the world, yet it is greatly underrated … and it is not the only one!

Hillary Princewill is a writer who grew up spending a lot of time in her father’s garage. He loves sports cars, F1 and military vehicles.

Best bikes to consider instead of KTM 200 Duke