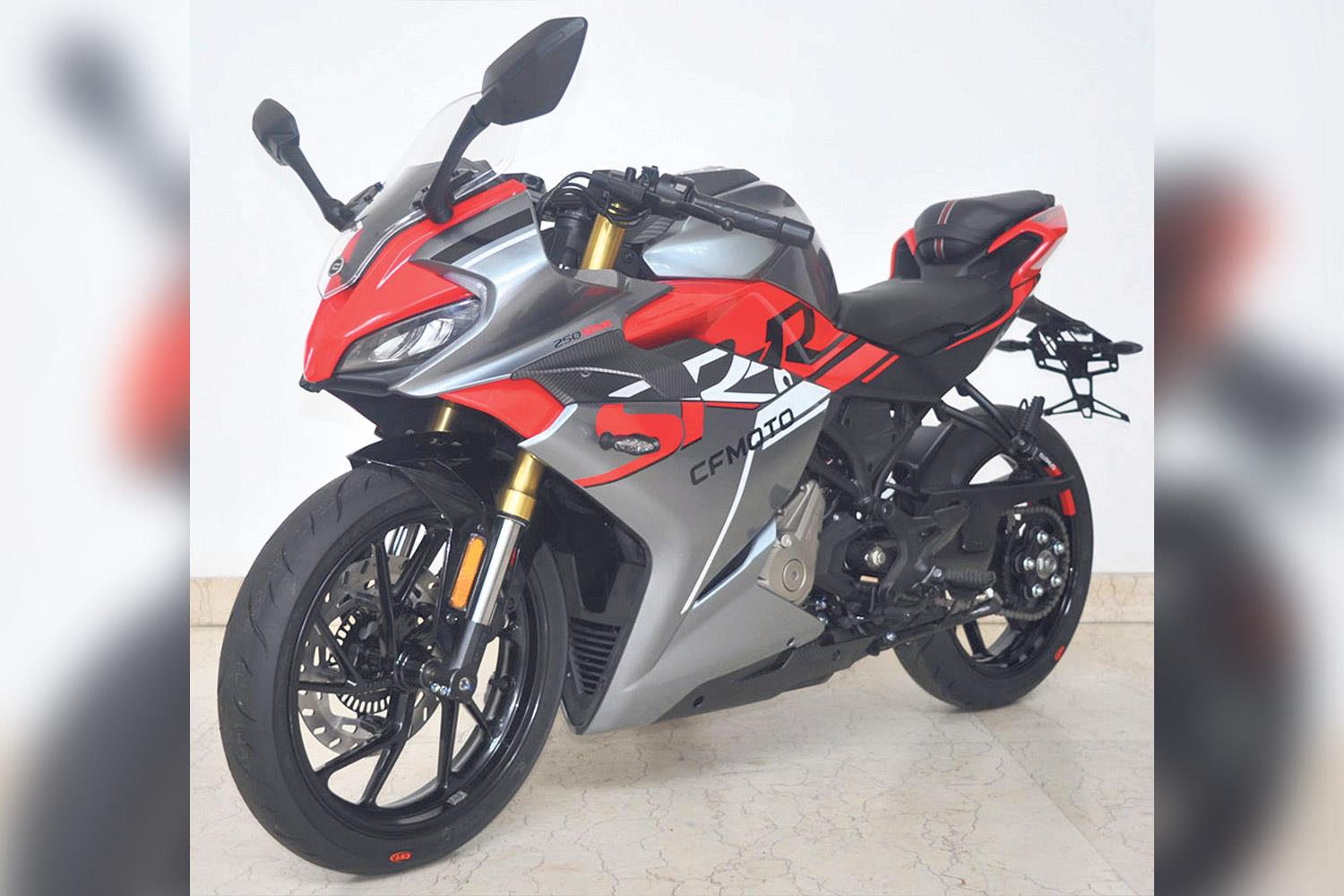 The Chinese firm CFMoto has reinvented its range of 300cc single cylinders with three new models.

The new 300 CL-X will be accompanied by a revamped 300NK bare roadster and a sporty top-of-the-line 300SR-R model. Details of the three machines have emerged in Chinese homologation documents.

The 300 CL-X gets the circular headlight and tank design of the company’s 700 CL-X and the bars are wide and tall.

The 300NK is inspired by the 1000cc V.02-NK bike concept that CFMoto introduced in 2017. It takes the headlight and rear of the existing model, but adds a new tank and side panels, as well as the wheels of the 300SR. .

The super sporty 300 SR-R has a one-sided swingarm and a pair of fins.