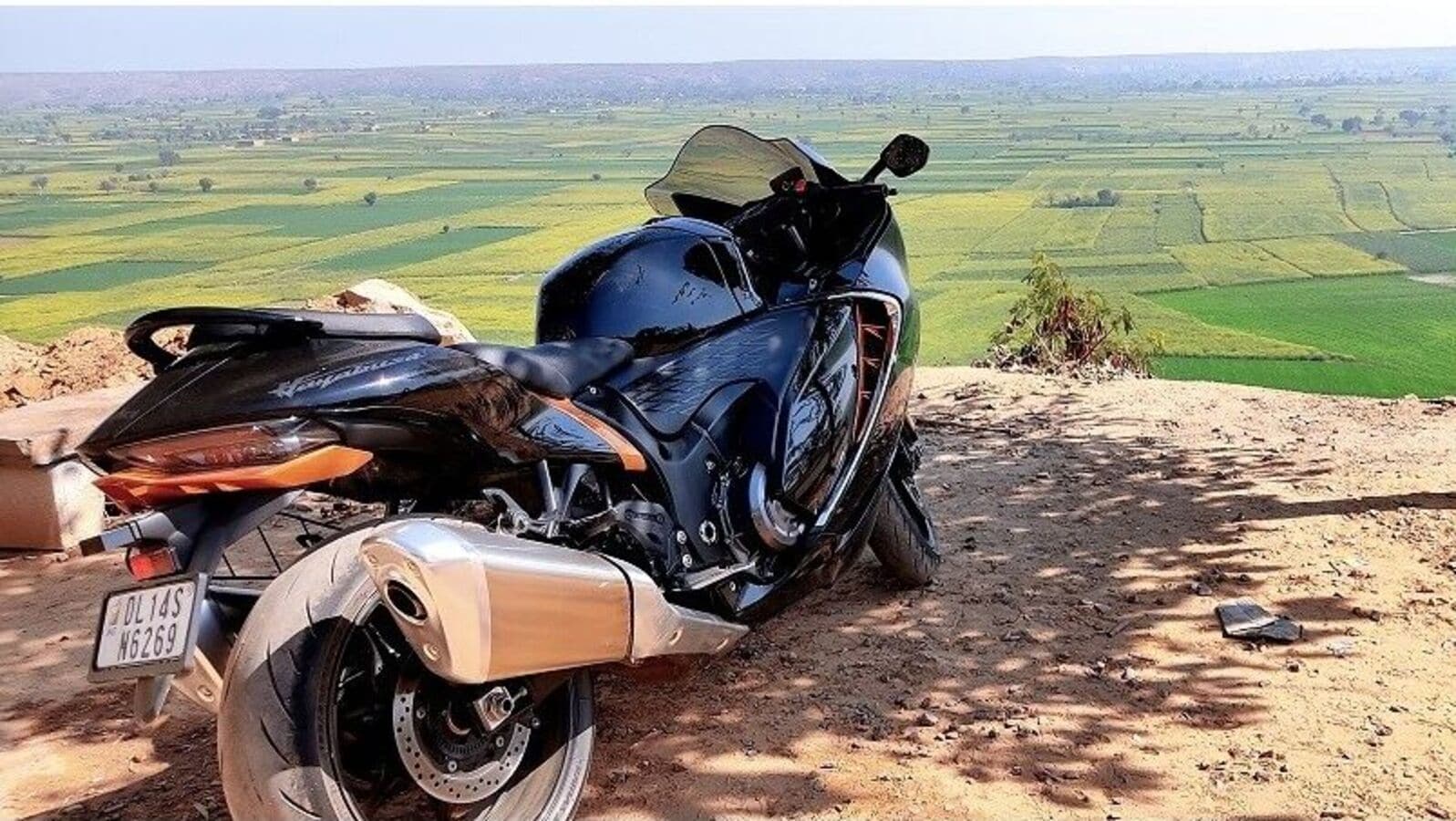 The new generation of Suzuki Hayabusa is designed to nibble on miles. But what about Indian highways?

The new generation Suzuki Hayabusa replaced the old version in India at the start of 2021. Although I had the opportunity to ride the reborn Busa last year, the itch to take it on a ride longer could not be accommodated due to time constraints. Luckily, Suzuki Motorcycle India was kind enough to send the bike back for further testing which justifies Busa’s touring credentials. Here are some quick observations I made during my single day, a 400km drive from Delhi-Tijara-Alwar and back.

Crack in the armor?