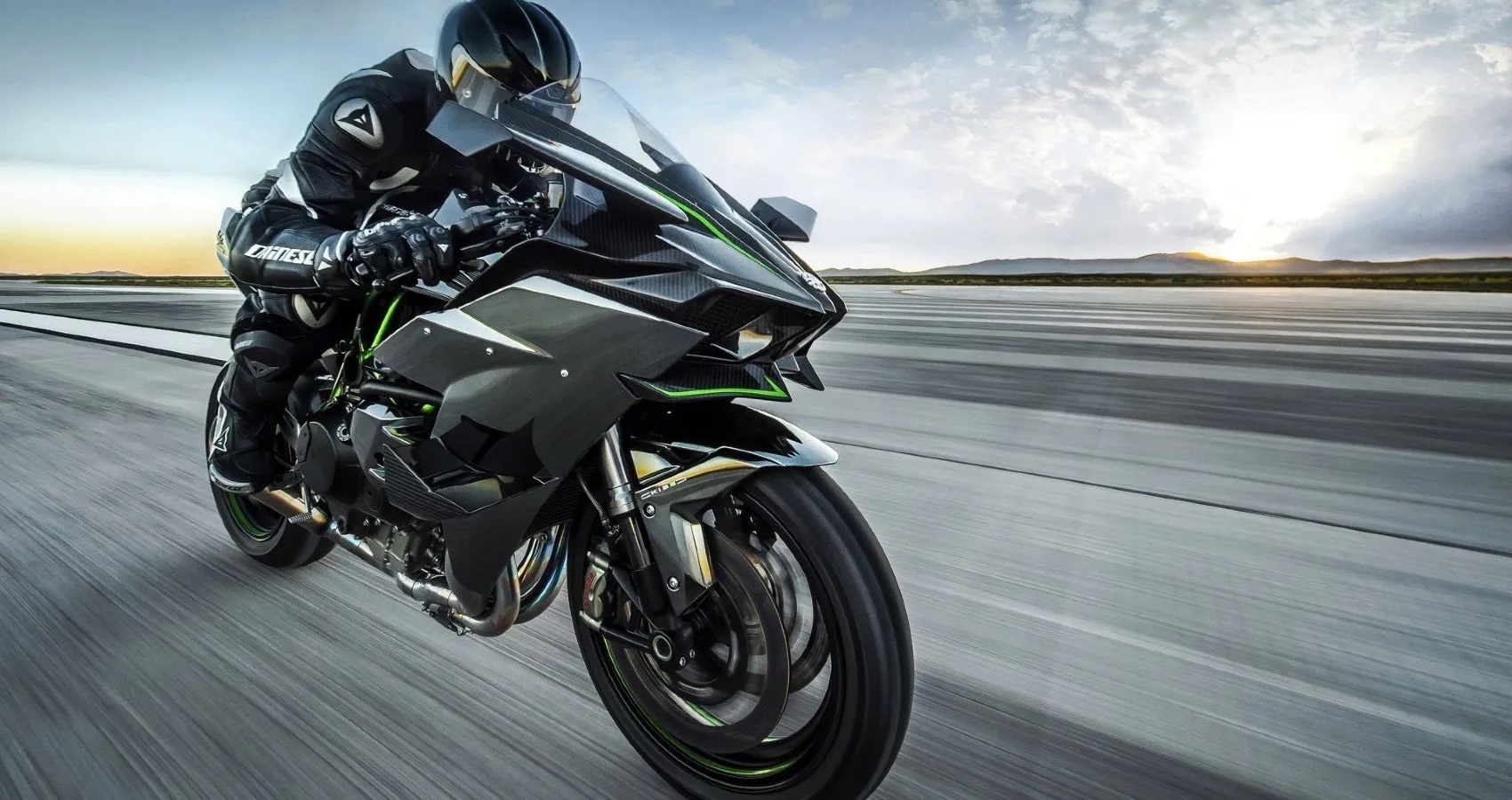 Toyota has a hydrogen heart for Kawasaki’s H2

Toyota has partnered with Kawasaki to create a hydrogen heart for our industry – and based on the success of the demonstration, they are rolling it out of the park.

According to a report by Japan NewsToyota has already thrown the pot on hydrogen engines, after successfully demonstrating their new hydrogen off-road car at the Mobility Resort Motegi circuit in Tochigi prefecture.

Driven by none other than Toyota Chairman Akio Toyoda himself, production of the vehicle has supposedly, “exceeded that of gasoline-powered vehicles in the same class.”

We are also told that the car’s engine was modified to fit a Kawi motorcycle.

Do you want to guess which one?

“[It’s] a modified version of an engine for the Ninja H2,” explains the report.

“The company has installed the unit in four-wheeled vehicles sold by [Kawasaki North America] and other markets.

“The parts and other components are the same as those used in the hydrogen-powered Toyota Corolla.”

The move towards hydrogen also comes with a fine print message for the government:

“I hope the government will support production with technological innovations like this, rather than stopping us with regulations,” admits Toyoda.

“As we continue these efforts, the press and public opinion have shifted to recognize that hydrogen is an option for the future…first, we want people to see and feel these vehicles.”

With the project kicking off last December and the rest of the Big Four hard at work (Suzuki Motor Corp., Honda Motor Co. and Yamaha Motor Co.), we expect big results for Atomic Number 1’s performance in the seasons. coming.

Be sure to stay tuned via our website, drop a comment below to let us know what you think, and as always, stay safe on the bends.