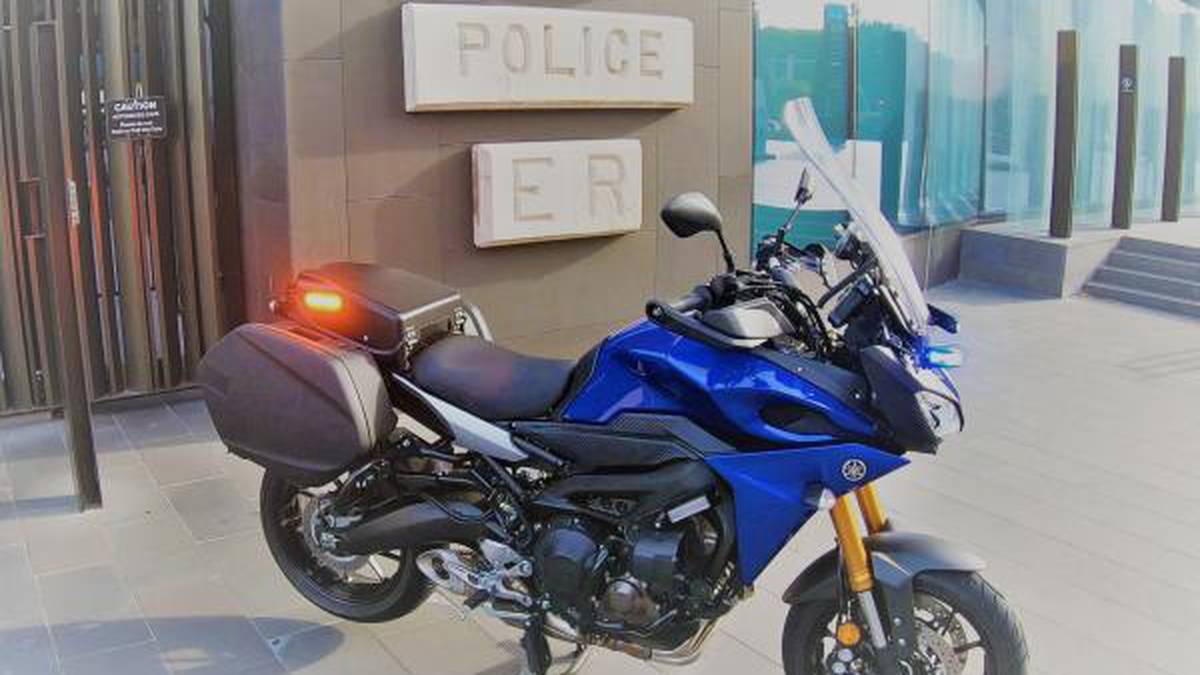 The Superintendent recommends playing it safe this holiday season.

Speeding Motorists in Auckland have been warned police have a new tool in their fight against dangerous drivers in the Super City – an unmarked motorbike.

The bike recently arrived in Auckland, as part of a national trial which started in Canterbury in March and then moved to Wellington.

It has red and blue flashing lights and is ridden by an officer in regular motorcycle gear, rather than the motorcycle uniforms with badges worn by other bikers in police bike teams.

The unmarked motorbike is now in use across Auckland, a police spokeswoman said.

A second unmarked motorcycle is due to be rolled out next month for rollout to other districts outside of Auckland, she said.

“The trial will continue until early next year with the motorcycles rotating through the districts.

“Motorcyclists have been issued a plainclothes uniform but still have their operational uniform marked which they will use should operational needs dictate.”

In a statement announcing the Canterbury leg of the trial, Superintendent Steve Greally, director of the National Road Policing Center, said the move targeted unsafe behavior including not wearing seatbelts and using mobile phones .

“The fact that these motorcycles will not be immediately obvious as police vehicles should have a positive impact on deaths and serious injuries as it has overseas jurisdictions,” he said.

Senior Constable Mark Middleton of the Christchurch Police Motorcycle Team said at the time the unmarked motorbike had received a positive reception.

“I’ve done three shifts with the bike, and I’ve stopped and talked to at least 100 motorists. The reaction so far has been absolutely positive.

“No one has questioned my role, the flashing red and blue lights are particularly visible at night and are accepted without question.”