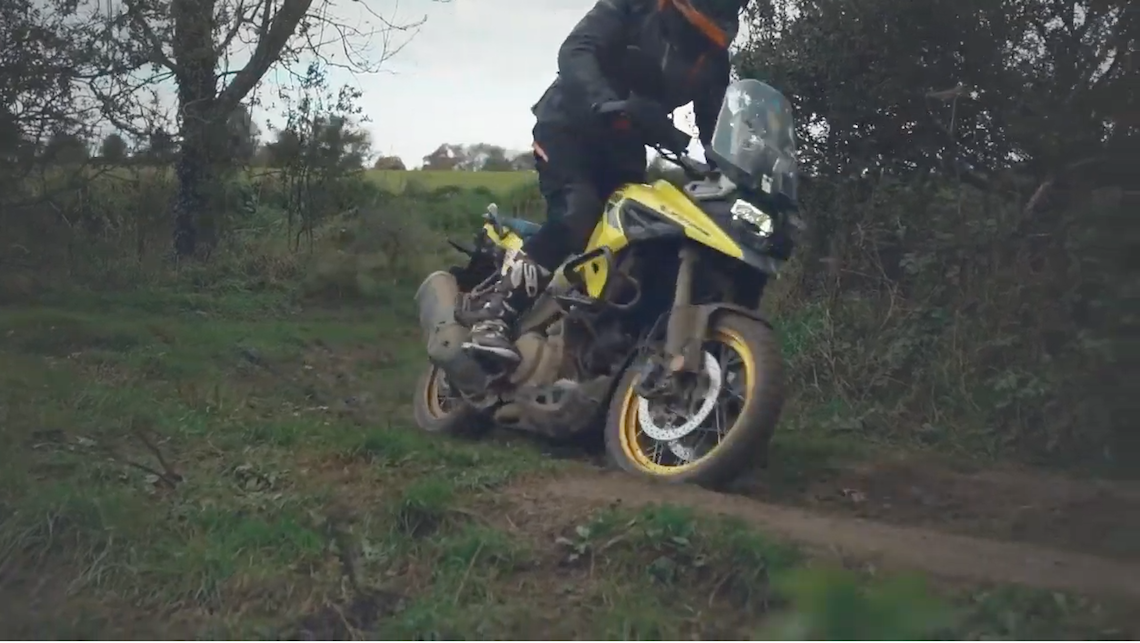 Watch: How good is the off-road Suzuki V-Strom 1050XT?

How much of a greenlaner is the Suzuki V-Strom?

This is a question that came to mind while browsing Youtube watching bike videos. I came across the short footage below, which shows a V-Strom 1050XT sliding through mud and splashing through puddles on a UK greenway.

Not only did it inspire me to hit the trails on the weekend, but it also struck me that I didn’t see many V-Stroms rolling off the tarmac. Why is that?

The Suzuki V-Strom 1050XT goes on the trail 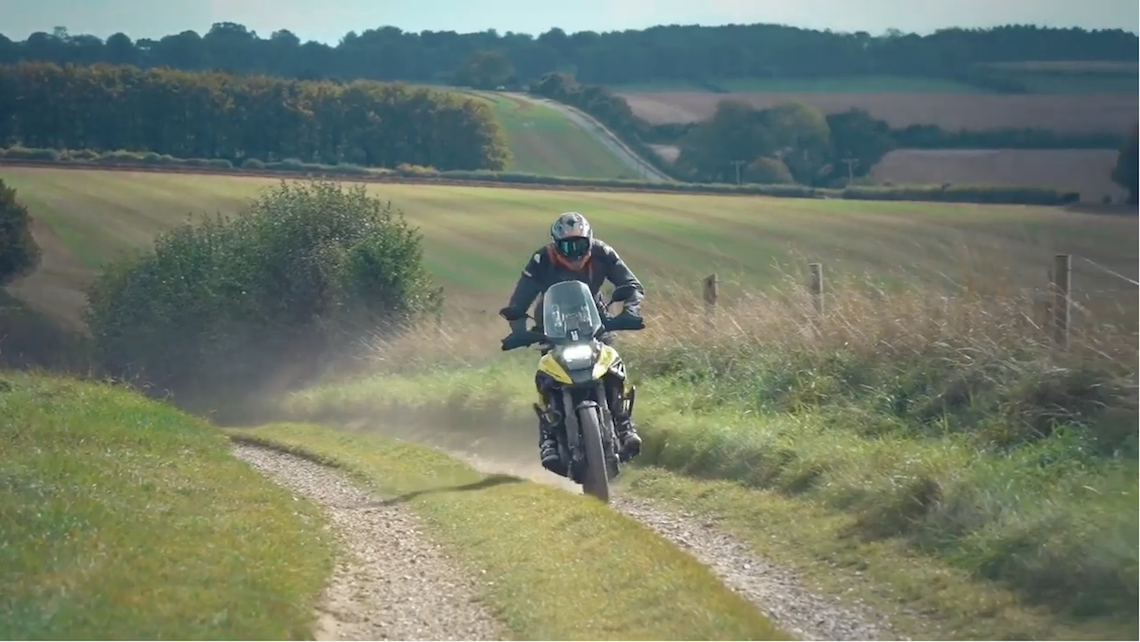 Maybe Suzuki owners are a sensitive breed? After all, we at ABR have long maintained that the V-Strom 1050 is the best value adventure bike, and the last thing a thrifty buyer wants is to scratch their new fairings with a drop on a Greenway.

The V-Stroms are also renowned tourers, with comfortable seats, large screens and cruise control as standard to help support those mile-long tours across Europe. Not quite what you’d expect from a weekend environmentalist.

So maybe it’s just an underrated bike and riders don’t realize that, alongside great on-road performance, the Suzuki performs just as well when it burns out on tarmac. Either way, as the video below proves, it’s definitely not because the V-Strom can’t.

Armed with wire wheels and a set of electrical components that help control the rear wheel, both of which are standard on the XT, and aftermarket knobby tires, the V-Strom glides through corners and lifts the mud while facilitating the work of a series of traverses.

Ridden by Geoff Walker, team manager of Suzuki’s SR75 Arenacross team, it’s a pretty compelling advertisement for just what the 1050XT can do in the right hands.

Save on one today

Suzuki’s V-Stroms are not only performance bikes, they also offer excellent value for money. Until the end of March, the Japanese manufacturer offers financing offers on the entire adventure range. That’s not all either.

Attempted ? See what you’ll get for your money below…