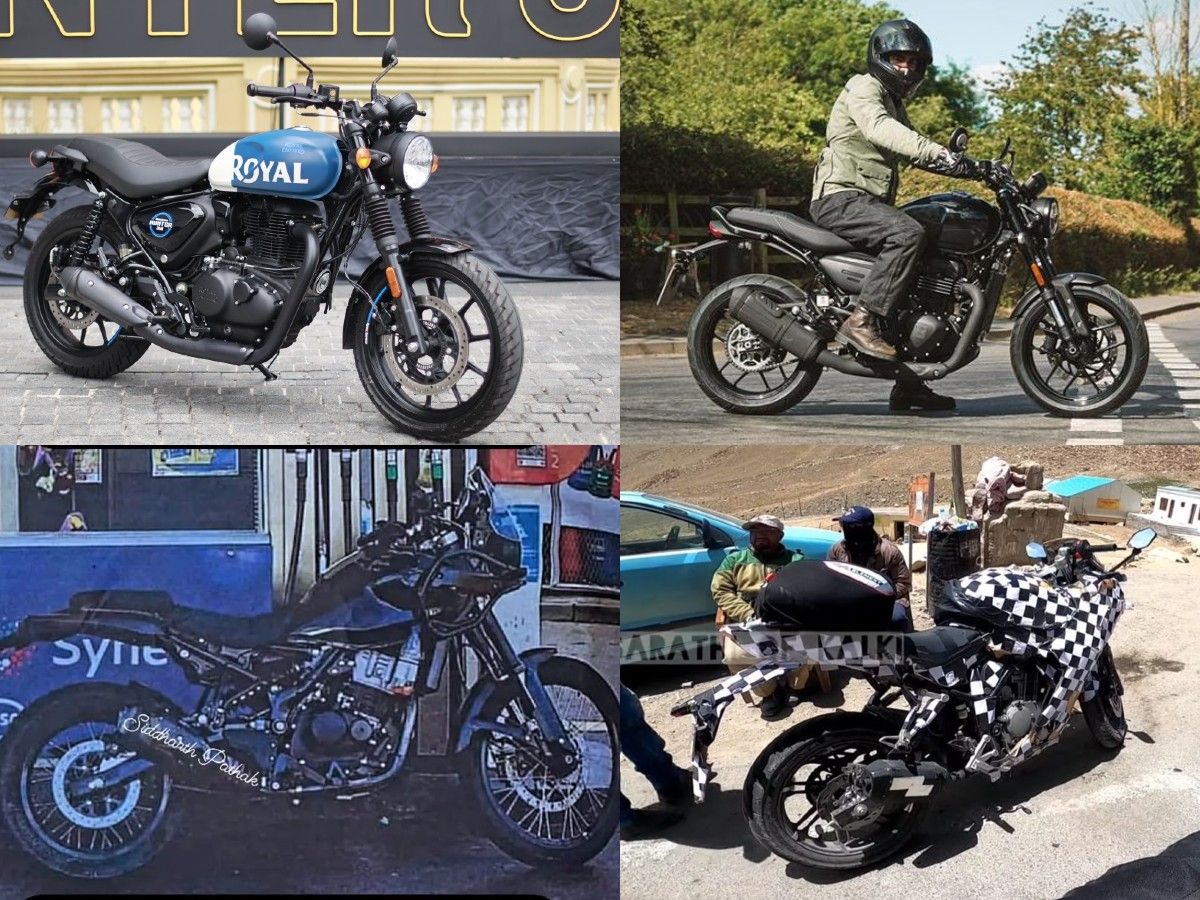 This week started with two major bike launches from top brands like Royal Enfield and Honda. It was followed by some really interesting developments and a preview of what’s to come. Here’s what caught our attention this week:

After much waiting, Royal Enfield finally launched Hunter 350 in India at such an affordable price that it will surprise you. Head here to know everything about the roadster. The bike is available in three variants and you can check them all here.

Apart from that, the Royal Enfield Himalayan 450 was spied on in the UK. It reveals a bunch of information about the ADV and you can discover our analysis here.

Additionally, Royal Enfield has revealed that a price-sensitive, urban-oriented electric motorcycle will be launched by 2026. It will be based on a completely new platform.

After weeks of teasers, Honda launched the CB300F streetfighter under the Big Wing brand in India. However, the the price of this streetfighter is rather amazing. You can go here for the top five things about the bike.

Honda has teased a scooter on its website and we think this could be the Enable 7G. But what could this next iteration of the scooter brand’s iconic pack be? Head here to know.

Hero XPulse 400 and Xtreme 400S were spied on in Leh, Ladakh. Both bikes have been camouflaged and look like some really exciting offerings from Hero. They could be powered by a 400cc engine and you can steer here to know the rest of the details. The bikes were spotted again the same week, and this time clearer images reveal more information about the upcoming 400cc bikes.

The Bajaj Triumph Roadster was spied on again in testing and from the new spy shots the upcoming bike looks ready for production and there are many new details to unveil.