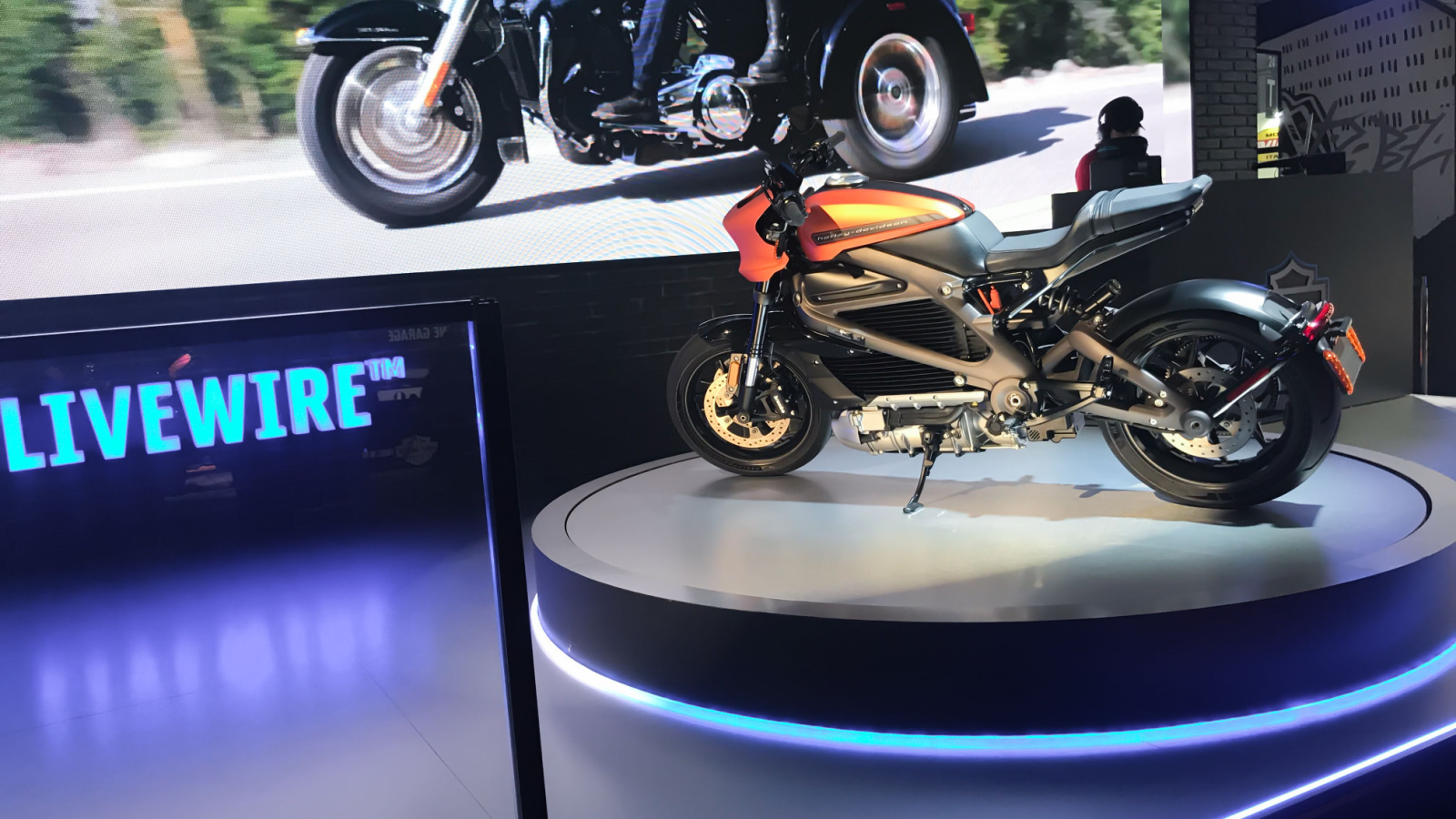 The company went public on September 27, completing a merger with AEA-Bridges Impact, a special purpose acquisition company (SPAC). The deal valued LiveWire at $1.77 billion. The market capitalization at the start of the day was $1.9 billion.

Shares of partner SPAC had fallen in the merger, hitting a low of $8.63 per share. LiveWire opened today at $10.17.

Harley Davidson launched its first LiveWire electric motorcycle in 2019. It then decided to split the division and go public to raise capital. Harley Davidson still owns 74% of LiveWire’s shares.

The LiveWire One is the company’s premier bike, with a base price of $22,800. On the day of the initial public offering, the company began taking reservations on the S2 Del Mar, which has a list price of $17,000.

Statista estimates that electric motorcycles represent a $50.3 billion global market that could double by 2030. The high-performance segment, in which LiveWire participates, is growing at 27% per year.

While Harley Davidson is a big gas cycle brand, the e-bike market is more crowded. There are Chinese, European and even British manufacturers. Major Japanese brands like Honda (OTCMKTS:HNDAF), Yamaha (OTCMKTS:YAMCF) and Kawasaki (OTCMKTS:KWHIY) are also on the market. There have already been victims, such as Mission and Victory, which went out of business in the 2010s.

What happens next for LVWR stock?

Traders at Stocktwits noted that the tradable float on LVWR is only 900,000 shares and 750,000 have been transferred in the pre-market. Options are positive, but the move over the weekend does not bring LVWR back to its open price.

Although the short-term stock market outlook is optimistic, it is an American name in a predominantly Asian market. LiveWire sells entertainment in a market where travel and utilities dominate.

As of the date of publication, Dana Blankenhorn held (neither directly nor indirectly) any position in the securities mentioned in this article. The opinions expressed in this article are those of the author, subject to InvestorPlace.com Publication guidelines.