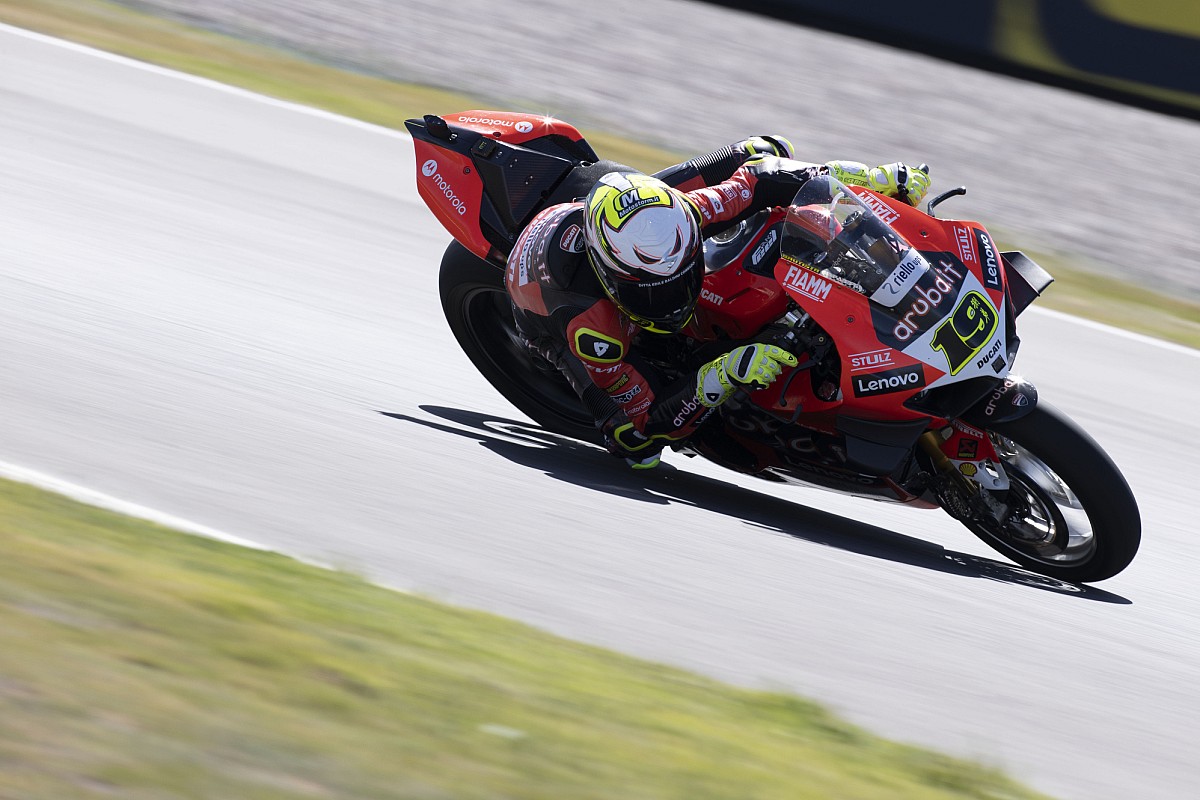 Why Ducati dominance is a growing concern

Last weekend’s Argentinian round may have been a success, with nearly 80,000 spectators over the weekend, but it also arguably marked the end of any remaining intrigue in the fight for World Championship honours. of Superbikes.

Two direct victories for Alvaro Bautista in the two main races at El Villicum means the Ducati rider looks almost certain to win the title. Its main rivals Toprak Razgatlioglu and Jonathan Reanow 82 and 98 points behind respectively, would need extraordinary luck to turn the tide in the other two events of the season.

It’s hard to fault Razgatlioglu and Rea, as it’s clear both men are pushing the limit in an effort to do something about Bautista’s dominance. Razgatlioglu’s crash in Race 1 in Argentina and Rea’s numerous minor errors under braking on Sunday show how hard both must push to counter Bautista’s straight-line speed advantage.

And this imbalance must be seen as a major concern for WSBK, which since the start of last season has gone through a purple patch of heightened public interest, spurred by fantastic races between three top riders on three very different bikes.

That changed over the last few rounds as the combination of Bautista and Ducati just got too strong. Since last month’s Barcelona round, the Spaniard has won every race except one and hasn’t finished below second place.

Now Bautista and his team can’t be faulted for doing a better job than everyone else, and a first title for Ducati since 2011 would be a just reward for both rider and manufacturer.

But as things stand, Bautista is expected to get his hands on an upgraded version of the Panigale V4 R for 2023, while his main rivals will have to make do with minor updates to the Yamaha YZF-R1 and Kawasaki ZX. -10RR. Will these adjustments be enough to allow Razgatlioglu and Rea to make the title fight interesting? I have my doubts.

FIM technical director Scott Smart faces a major headache to solve this problem. The recently announced ‘super concessions’ package is unlikely to make a difference as Yamaha and Kawasaki have been on the podium regularly. And in any case, the chassis is not the issue for the two Japanese brands.

One option would be to simply slow Ducati down again, as happened in 2019 when the V4 R lost 250 laps due to Bautista’s early season dominance. The Italian brand is the only one to have been attached to the diet adjustment rules introduced for 2018.

I thought talk of such balancing was over when Ducati ditched its traditional V2 setup in favor of a 1000 four-cylinder engine like its rivals. But that seems like a better way to go than the oft-suggested solution of imposing a minimum combined bike/rider weight. 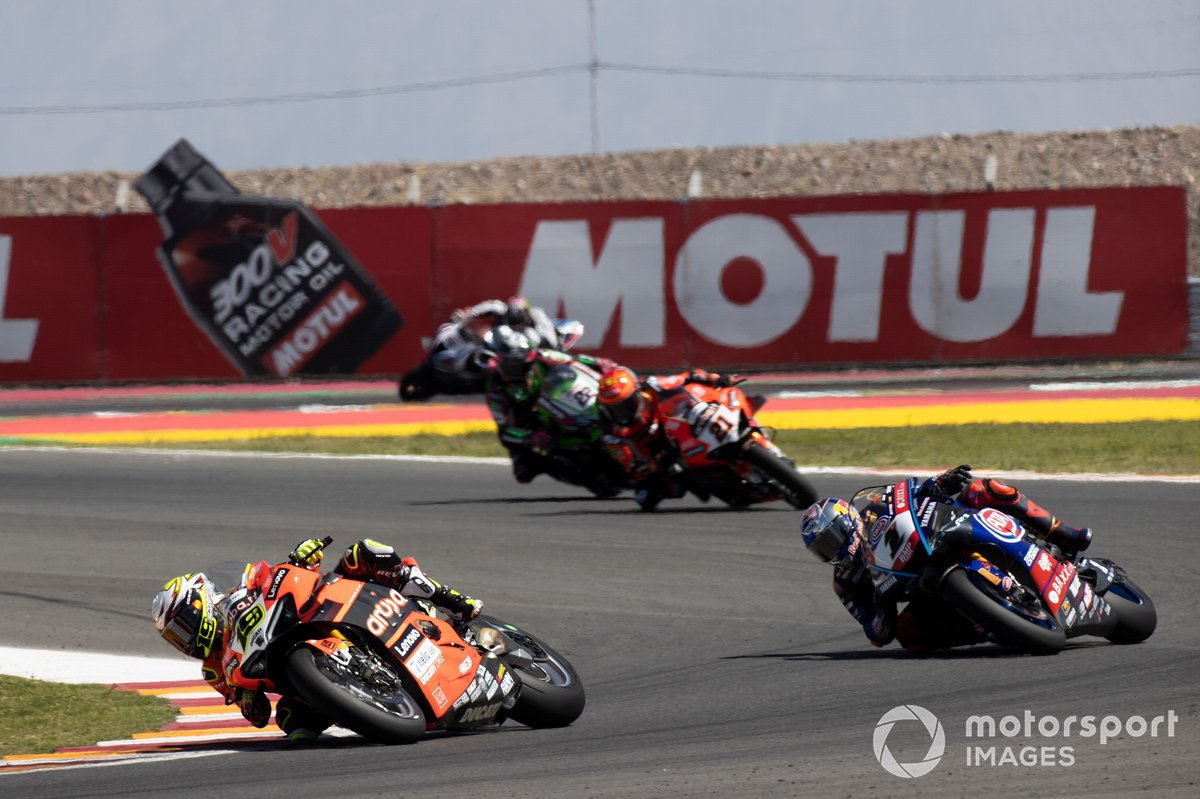 Although this is common in the junior classes of motorcycle racing, WSBK follows the example of sister series MotoGP by imposing only a minimum weight for the motorcycle itself. And that’s partly because having a lower body weight isn’t purely an advantage.

A rider like Bautista – much like Dani Pedrosa in MotoGP years ago – has fewer options when it comes to shifting his weight around the bike. This makes it harder to warm up the tires and it is also harder to keep the tires warm in wet conditions. These are all factors that are easily overlooked when only straight-line performance is considered.

Moreover, it would be insane for Bautista to ride a bike 15 or 20 kg heavier than those of his rivals – where would this extra weight be placed, for example?

That said, Smart and his team have to come up with something, especially with the updated Ducati on the way, because nobody wants to see a return to WSBK dominated by one brand. But that can be hard to pull off when it’s clear that one brand is much more invested in success than others.

We feel that interest in the WSBK among Japanese manufacturers is lacking. Ducati’s V4 R essentially brought MotoGP-derived technology to the production racing world, but where is the response from Kawasaki, Yamaha or Honda? 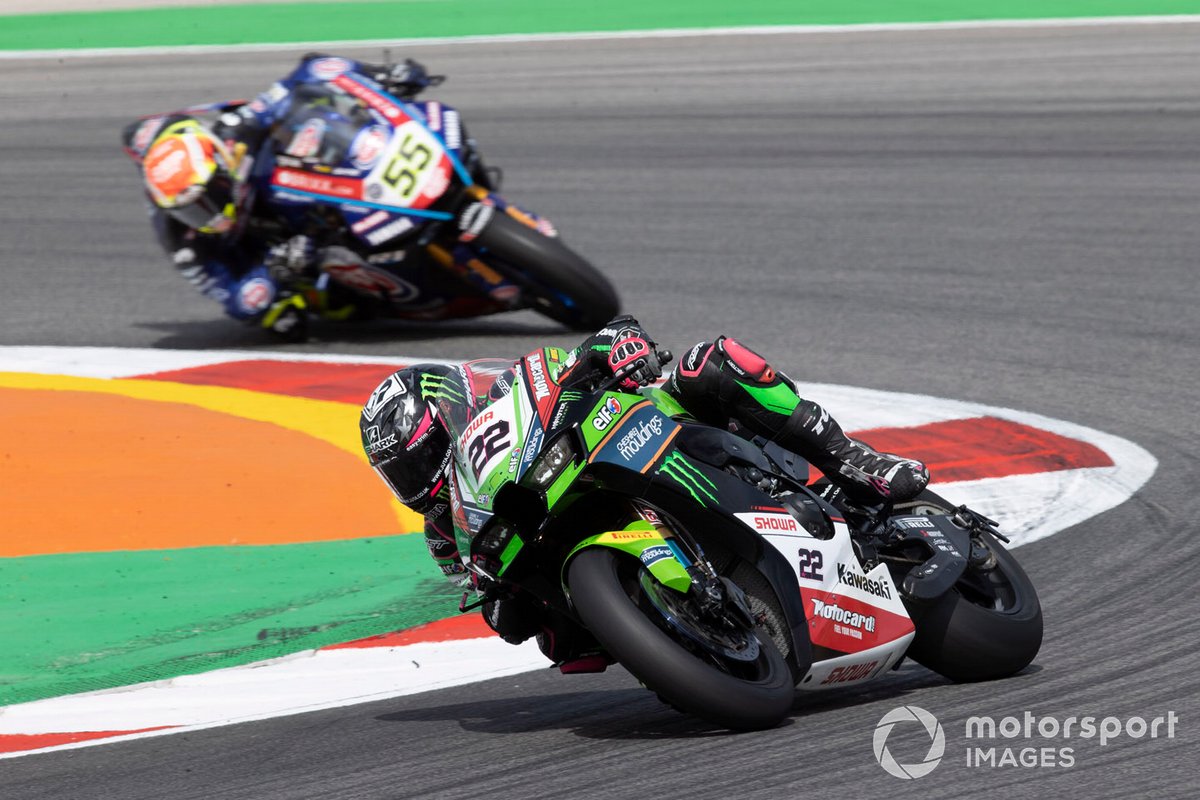 Kawasaki may have updated its ZX-10RR last year, but the basic concept is ten years old. Yamaha hasn’t changed much since returning in 2016 either. Honda has the most “radical” bike of the three but clearly still has a lot of work to do to catch up with the leaders.

What has become of the pioneering spirit of the Japanese brands that produced legendary models like the Honda NR750 or the RC30/45? I fear those days are gone forever.

I liked that superbikes are a fairly small segment of the market and the development costs are high. Likewise, in the current economic situation and impending environmental regulations, it’s not hard to see why developing a new 240hp bike might not be the top priority right now for many manufacturers.

However, what has given me some hope for a healthy future in WSBK is how Smart and his team have successfully brought ‘next generation’ bikes into World Supersport this year with a system performance balancing complex.

When I first heard from Smart last year how a 955cc Ducati V2 Panigale would be designed to race competitively against a 600cc Yamaha R6, I had a bad feeling. But I was wrong, as the championship has been very evenly balanced this year between ‘new’ and ‘old’ bikes, and the show hasn’t been overshadowed by constant adjustments. 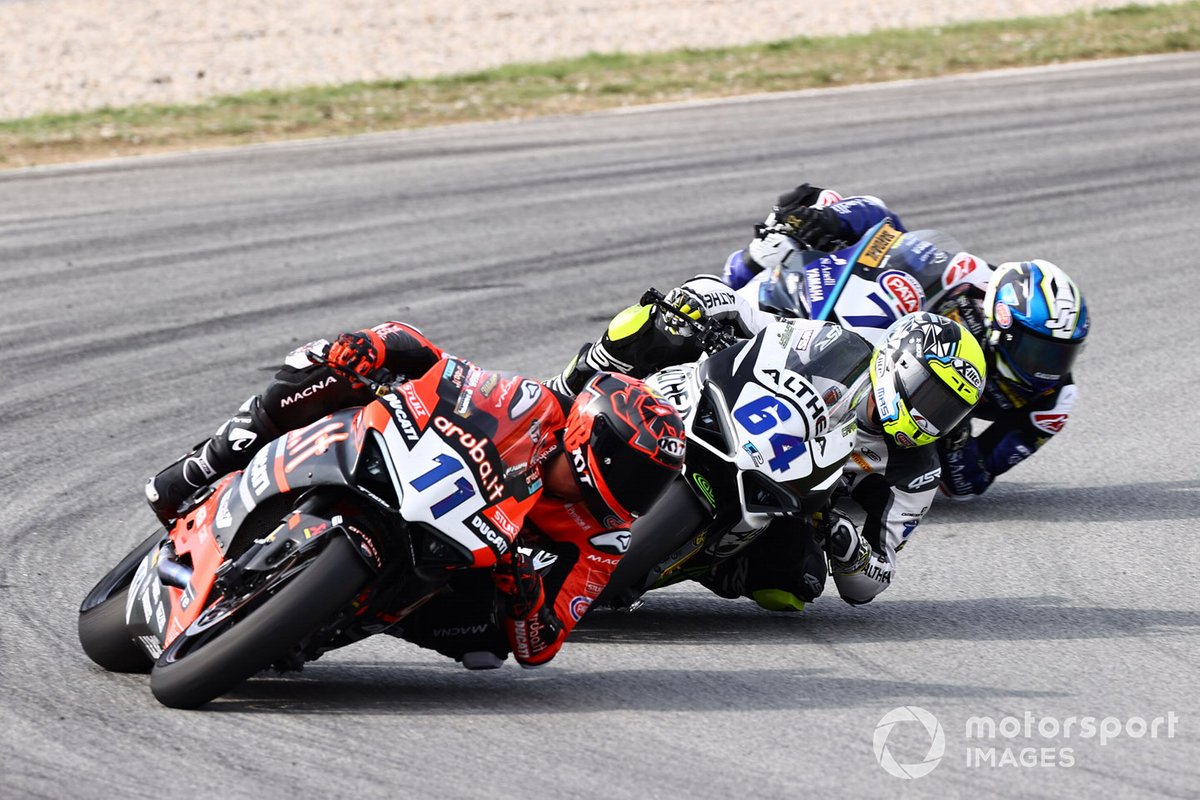 It gives me some optimism that WSBK can find a way to prevent Bautista’s current dominance from becoming an established trend that threatens to undo all the progress the Championship has made over the past two seasons.

Kawasaki Z1300 | The tallest and fastest kid on the block