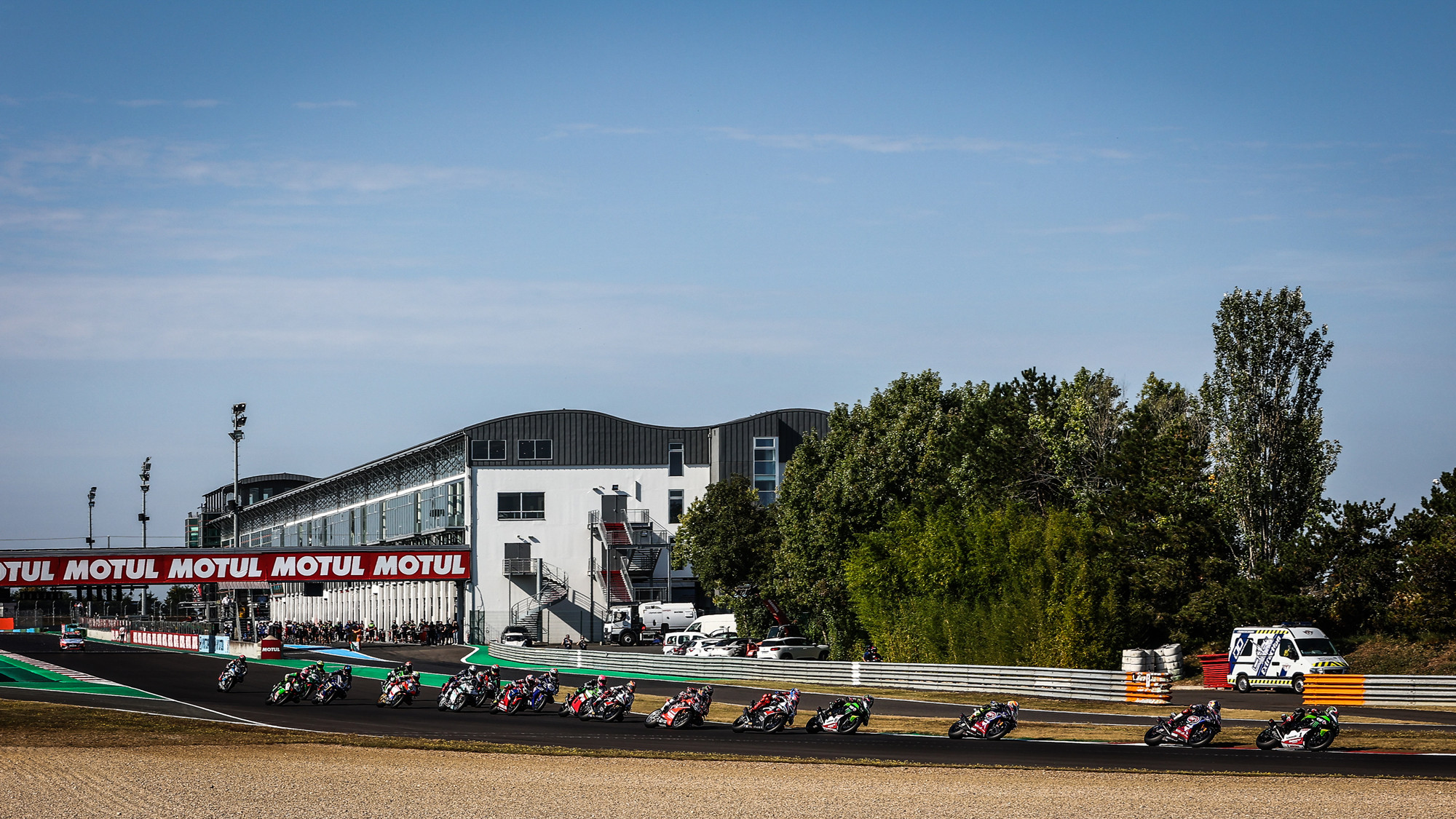 The 2022 MOTUL FIM Superbike World Championship season is approaching and there have been a series of rule changes ahead of the season. The Superbike Commission, composed of MM. Gregorio LAVILLA (Dorna, WorldSBK Executive Director), Franck VAYSSIÉ (FIM), Biense BIERMA (MSMA), coordinated by Paul DUPARC (FIM), with the presence of Dominique Hébrard, Ludovic Reignier, Roland Berger and Scott Smart (FIM), made the following decisions at various electronic meetings held in February and March 2022. The main changes concern the WorldSBK test days, with a maximum of four half-days in 2022 and only two for 2023. There will also be tests manufacturers, under the concession points rule, as well as WorldSSP technical regulations being confirmed.


ADDITIONAL TESTS FOR CONCESSION TEAMS IN 2022

In order to harmonize the performance of the machines, it was agreed to grant manufacturers lacking in performance (According to the rule of concession points awarded) additional development sessions.

Following the decision of the MotoGP Commission recently taken in Losail, it has also been decided to clarify the information given to riders participating in the FIM Superbike and Supersport World Championships. This simple decision has important and urgent consequences on all other FIM Championships and on the management/training of marshals.

Indeed, it is important that the marshals take cognizance and apply in the same way this new information given to the riders. This new signage will be applied for the other FIM Circuit Racing Championships managed by the FIM (Endurance, Sidecar, JuniorGP, MotoE, Red Bull Rookies Cup, MiniGP World Series). The Continental Federations have been advised to also harmonize their rules with those of the FIM. The FIM will recommend this same harmonization to the National Federations for their National Series.


Grip on this section of the track could be affected by any reason other than rain (oil, gravel, grass or other debris). This flag must be shown waved at the flag marshal post.


Raindrops on this section of the track including rain affecting the track surface. This flag must be waved at the flag marshal post.

Presentation of the Supersport Next Generation class with new manufacturers and new motorcycles (Ducati Panigale V2 955cc, Triumph ST765RS, MV Agusta F3 800cc, Suzuki GSX-R750). The philosophy guiding this new regulation was to follow the current market, to offer new motorcycles able to compete in this Next Generation “Supersport” category and to find the best possible balance between all these new machines (including the previous ones) (capacity, horsepower, torque, combined weight ratio).

Watch the 2022 season in style and enjoy the drama with the WorldSBK VideoPass!