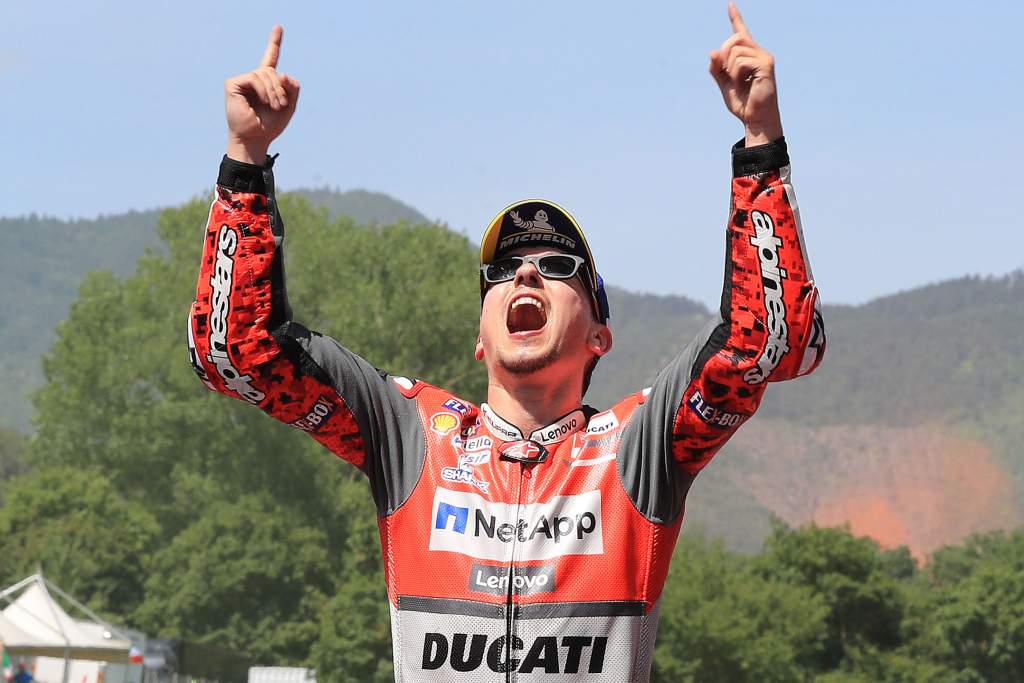 What would have happened if Jorge Lorenzo had stayed at Ducati – and stayed fit – rather than leaving for his brief and ill-fated Honda season in 2019?

A very different outcome in the 2020 and 21 world championship bouts?

He agrees with those who believe he could have won two more MotoGP titles in 2020 and 2021 had Ducati given him the chance – but that bad timing conspired to end not only his incredible winning form, but to his entire career in the process.

Lorenzo made the dramatic switch from Yamaha to Ducati for the 2017 season after winning three premier class titles for his first employer MotoGP. 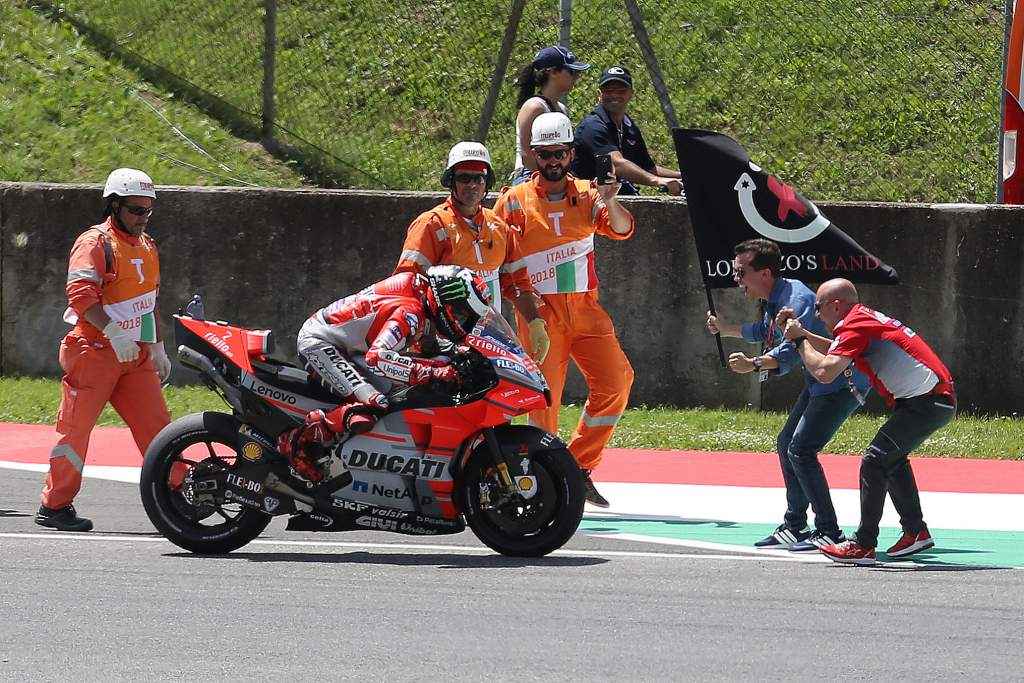 It took a few races in the 2018 championship for Lorenzo to unlock the secrets of the Desmosedici after Ducati finally conceded and made significant ergonomic changes to the bike for him.

It was too little too late, with his first Ducati win just hours after the team fired him and he signed for Repsol Honda for 2019.

He then enjoyed a brilliant end to his final Ducati season despite injuries sustained in an accident in Thailand caused by a technical problem.

It left Lorenzo/Ducati as a story of unrealized potential.

Tackling an incredibly dominant Marc Marquez in 2019 as a Ducati rider rather than as his teammate might have been asking too much, it’s hard not to imagine a Ducati-riding Lorenzo being in contention for the title in the Marquez’s absence in 2020 and 2021. And potentially, given his opponent’s inexperience, win those championships.

When The Race pitched this two-track theory to Lorenzo in an exclusive interview, he smiled and replied, “I think that’s a pretty common impression.

“I defend my position that I just wanted a bike that I feel comfortable with, and when I get it, I will deliver results at the factory. That’s what happened.

“A driver who wins three championships and more than 40 races is not by luck, it’s because he has something inside, talent, ability. It was just a matter of finding the good bike for me. 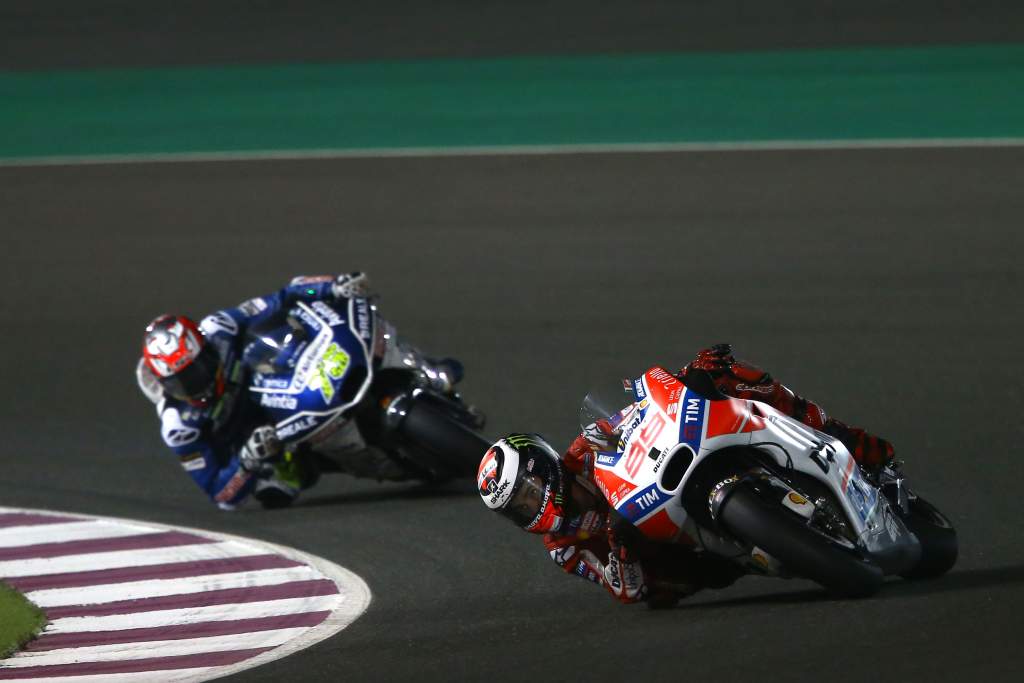 “At first, it was the opposite of my riding style, but eventually, little by little, I adapted. Maybe too late.

“But that’s more or less the general impression that people have [that Lorenzo would’ve gone on to great things at Ducati] and I’m happy about it.

“But obviously I’d rather not have the impression but for it to come true.”

Instead, the reality was a Honda contract offered for the dual reason of trying Lorenzo alongside Marquez in an all-Spanish dream team and preventing another manufacturer from getting it (amid links with the then newly formed Petronas Yamaha team).

This Honda season, unfortunately, ended in even more disaster for Lorenzo than his time with Ducati, when a series of serious injuries suffered first in testing at Barcelona and then during testing at Assen left him the broken back – and the risk of an even more serious injury. injury to come if he didn’t seriously consider his entire racing future.

“Honestly, I would have liked to have been able to continue at Ducati at that time, in 2018”, admits Lorenzo.

“For everything, it was not possible. For the timing. We got to the win too late and everything changed, but at that point I thought the move to Honda was positive and it was going to be great.

“It wasn’t, then I got injured in Assen and everything changed there. 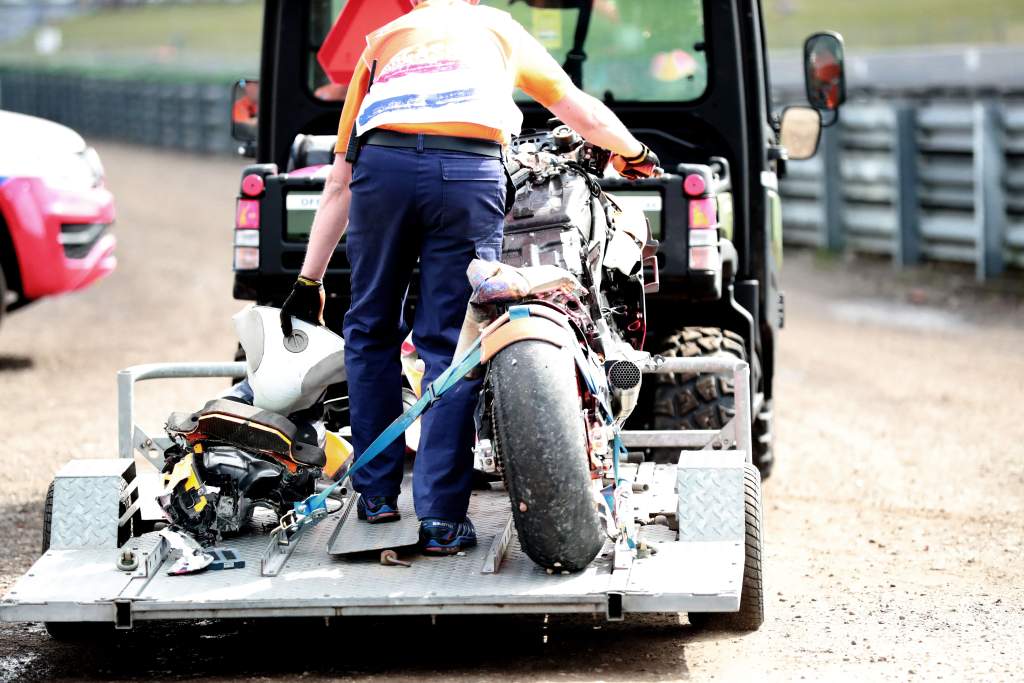 “Without this injury, I probably would have finished my contract with Honda, I don’t know with good results or not. But I would have stayed a few more years.

“But it could have been much worse, if this injury had happened 10 years earlier and I couldn’t have won so many things or the results would have been worse.

“It could always be better and always much worse, and I’m happy with my career.”

It’s not uncommon for runners – even those with the same level of remarkable achievement as Lorenzo – to limp away from the sport unhappy with their accomplishments. 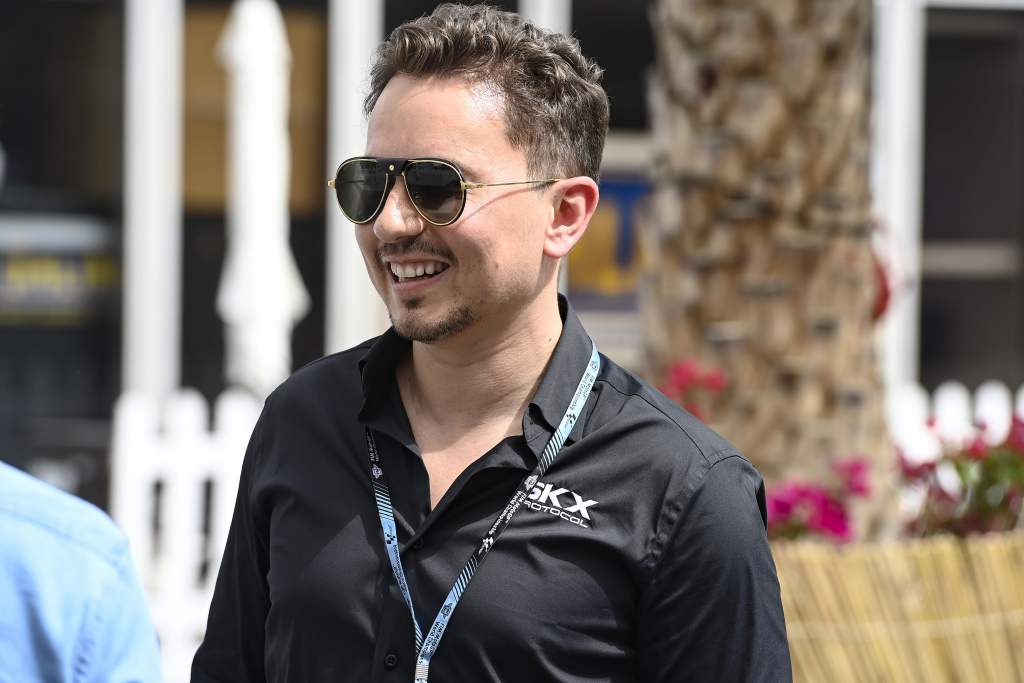 But, while the 34-year-old might miss aspects of his former life, 2022 has at least given him the chance to return to the post-pandemic paddock more full-time as a part-time commentator for Spanish broadcaster DAZN .

“It’s easy, easier than riding a bike, that’s for sure,” he laughs at his new television job.

“The plan is for seven races. This one [Qatar]Mugello, Austria, Finland, Malaysia and then another that I don’t remember. 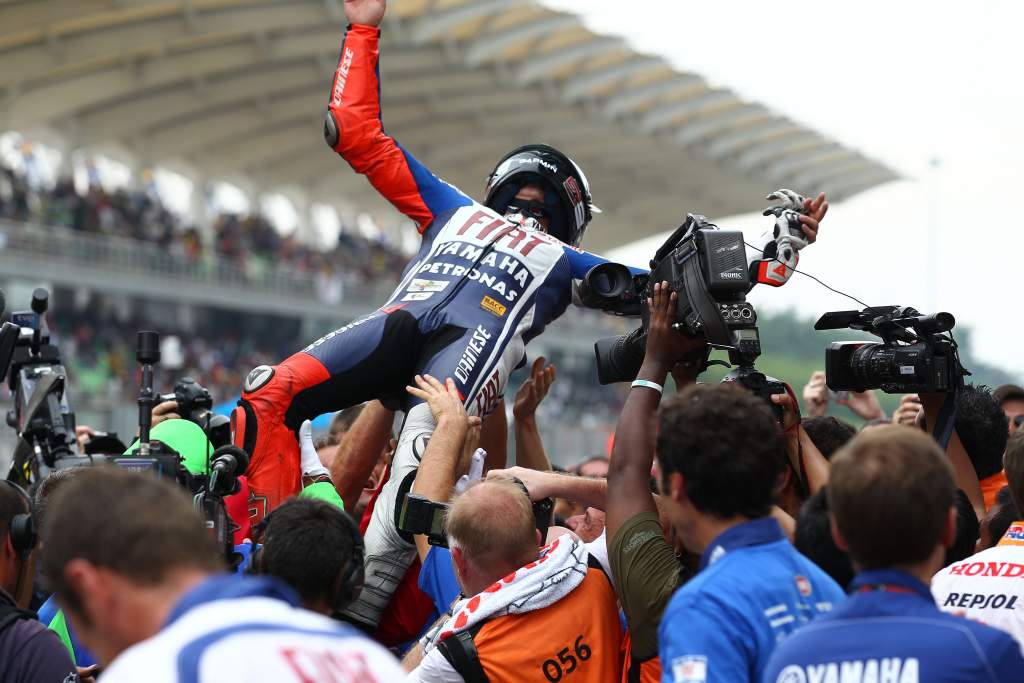 “But you can’t have everything in life, and luckily for me the good thing is that I’m a world champion, I’ve made my dreams come true.

“It would be something else if I wasn’t world champion and still wanted to race and wouldn’t be able to do it.

“But that’s OK. Eighteen years of professional racing, many victories, many podiums and pole positions, and above all world championships. I can be happy.

Lorenzo even hints that there might be a chance in the future to see him line up again against his biggest rival Valentino Rossi – who is now starting a new career in GT racing.

“One of my passions is travelling, and now I have plenty of time for that.

“This year I will travel a little less because I have started to take on a lot of tasks, but I will have a lot of time to travel, especially to spend time in hot countries. That’s what I like: beaches, swimming pools, etc.

“But the other things I like are talking about bikes, maybe driving cars, doing TV shows around Europe.

“I have plans to race cars, maybe a possibility that will soon be possible.

“And maybe not in the short term, but in the longer term, maybe it’s even possible that I’ll race against Valentino again…”