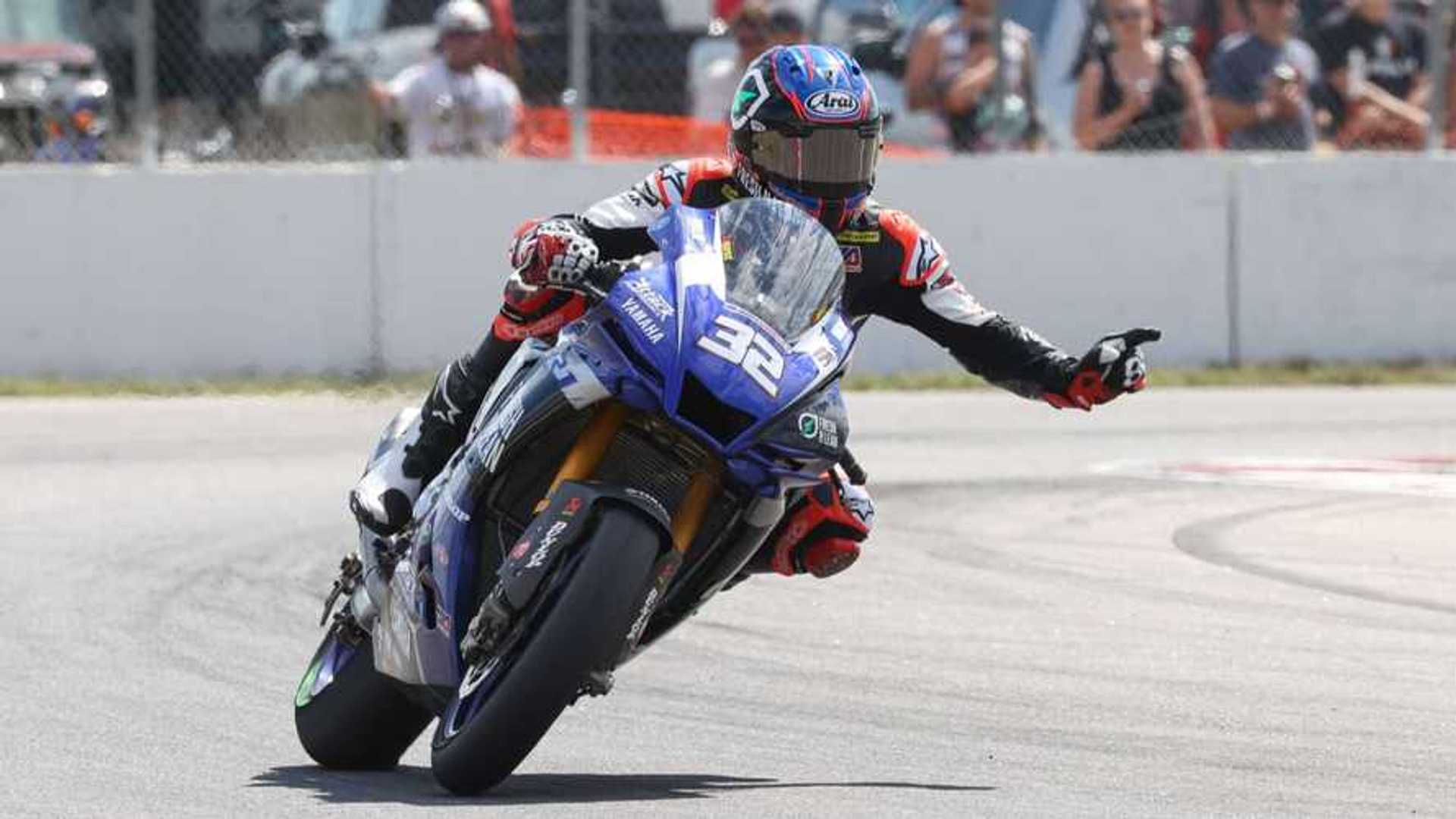 Yamaha accused Viñales of attempting to break the engine of his M1 racing motorcycle. The dramatic turn of events led to a suspension from the Austrian GP and an apology from the Spaniard. Viñales will not return to the squad in the coming season either, he has signed with Aprilia instead.

Team Blue needs two drivers following the retirement of Valentino Rossi and the need to replace Franco Morbidelli. Things are not looking good for the 2022 season as Petronas has announced that it will no longer be the title sponsor of the factory racing team.

Everything seems to be going for the worse, and the team must act to secure the riders for next season. Younger riders are being considered, but the lack of experience in riding a MotoGP bike is the main concern that is raised.

Jake Gagné, who has just won his 13th consecutive victory in Pittsburgh, is now one of the best prospects of the GP team. He competed in Spanish Moto2, Red Bull AMA Rookies Cup and won the Red Bull MotoGP Rookies Cup in 2010. He was also AMA Pro Daytona Sportbike champion in 2013, MotoAmerica Superstock 1000 champion in 2015 and competed in the MotoAmerica Superbike Championship from 2016 to 2017.

As it stands, Gagné has accumulated a good number of races, enough to raise Yamaha’s eyebrows. All his accolades are at the peak of his exploits in the World Superbike Championship (WSBK).

The question is now asked: “Will Yamaha bring it on board?” Could he move from his current streak to the biggest motorcycle racing league in the world? Time will tell, and Yamaha seems to run out of options.