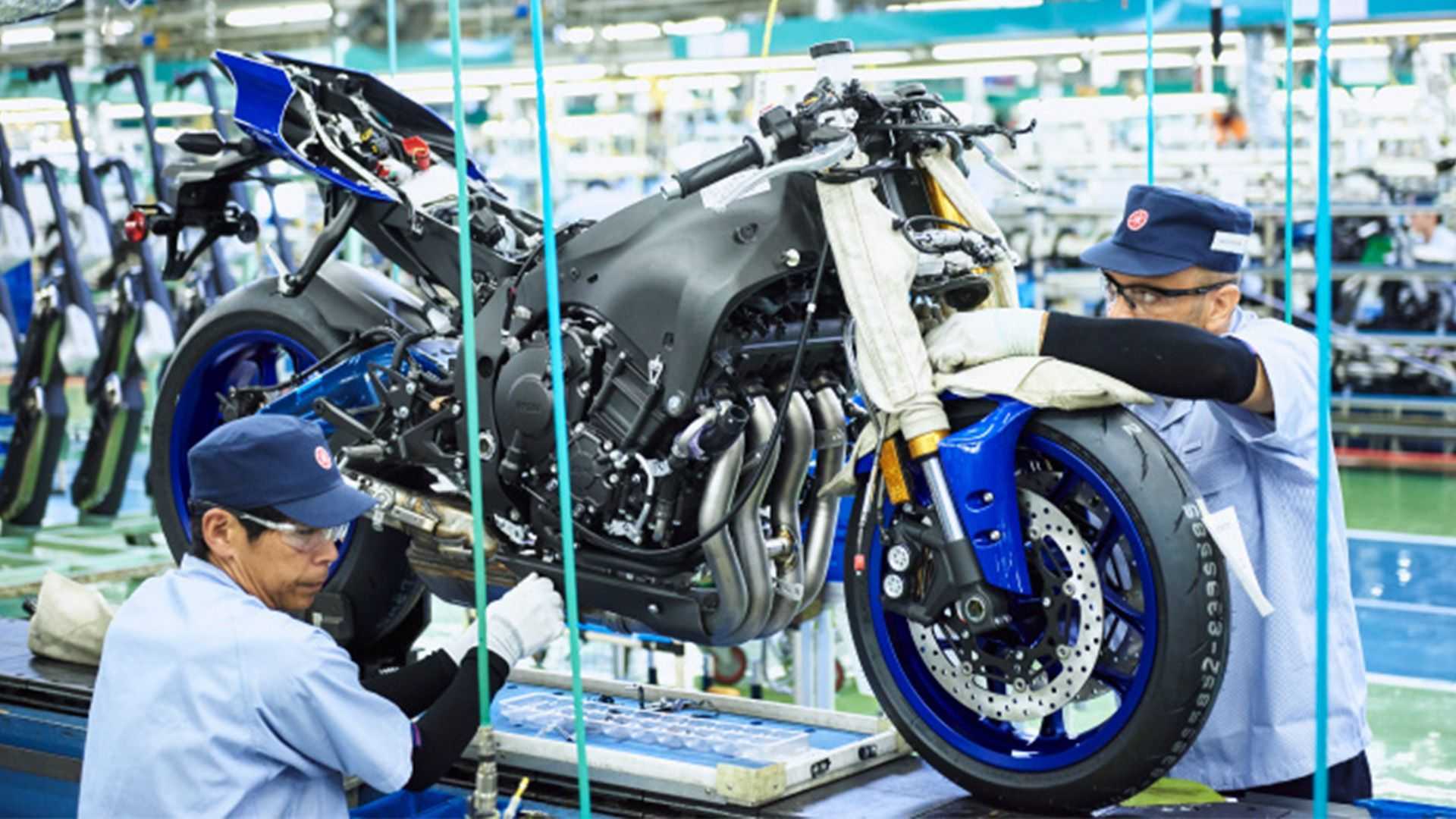 Japan and the European Union continue to reduce their carbon footprint through ever stricter emissions regulations. Euro 5 compliance has already forced many motorcycle manufacturers to revise or discontinue specific models, and Japan’s impending emissions standards updates could have the same effect.

Japanese media has even claimed that 20 Big Four models (Honda, Yamaha, Kawasaki and Suzuki) could bite the dust due to the country’s impending regulations aligned with Euro 5. However, governments are not the only entities to fight for a cleaner future.

Yamaha introduced the Yamaha Motor Group 2050 Environmental Plan in July 2019. Under this multi-pronged plan, Iwata aimed to produce more alternative fuels and electric mobility options to reduce the overall environmental impact of Mark. In addition to vehicle development, Yamaha has set out to significantly reduce CO2 emissions produced by the company’s factories by 2050.

Team Blue is now accelerating the trajectory of these 15-year production-based initiatives, aiming for a 92% reduction in factory emissions (compared to 2010) by 2035. To achieve this ambitious commitment, Yamaha will implement both energy saving systems and energy alternatives.

The company’s value-based energy approach will incorporate minimum size and minimum energy equipment to maximize efficiency. Domestic (Japan) and international factories will also eliminate standby/fixed power consumption and adopt automatic shutdown protocols to save as much energy (and emissions) as possible.

To further offset the energy consumption of the facilities, the bLU cRU will introduce renewable energy sources. For the company’s headquarters in Iwata, this means a transition to carbon-free hydroelectric power by July 2022. Yamaha will switch other domestic and international locations to carbon-free equipment such as solar panels, electric ovens and steam-free air conditioning units in 2030 as well.

Yamaha is already collaborating with Japanese and European competitors on interchangeable battery technology. However, Team Blue’s accelerated green plan sets it apart from its rivals and prepares it for a cleaner future.