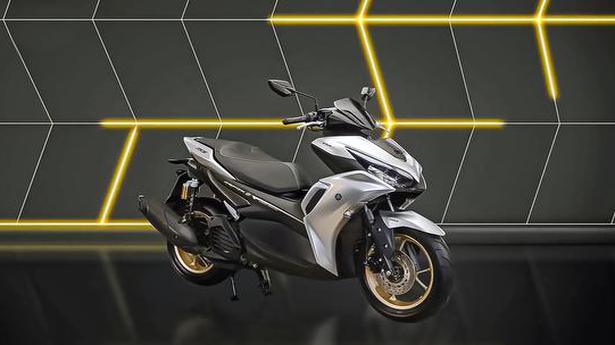 Yamaha has stated that it will put more emphasis on the 150-250cc segment in India and is preparing to launch the Aerox 155 in our market. The bicycle maker recently received type approval for the maxi-style scooter, indicating an imminent launch.

The Aerox has an underbone design, with a prominent spine section, unlike some of its rivals like the Aprilia SXR 160 which has a stepper design with a flat floor. The Yamaha also benefits from a large storage space under the saddle of 25 liters. It is well equipped overseas, with digital instrumentation, keyless operation, LED lighting, charging socket and Bluetooth connectivity.

If prices in overseas markets are anything to go by, the Aerox should cost around 20,000 yen less than the R15 V3, which puts it at around 1.35 lakh yen. This will make it one of the most expensive gasoline scooters in India. For reference, the Aprilia SXR 160 costs 1.27 lakh. (All prices excluding showroom, Delhi)